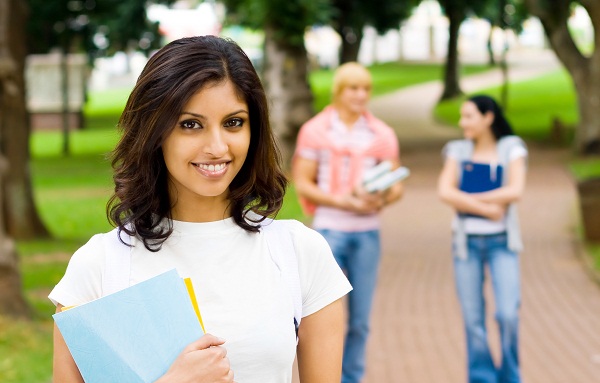 Washington, Feb 8 (IANS) A new segment of ‘Highflier’ students, who are likely to be both academically prepared and financially independent, are expected to boost the stagnant number of Indian students in US institutions, according to an Indian-American expert.

World Education Services (WES), a not for profit organization that provides evaluations of international credentials to institutions in the US and Canada, groups students into four categories – Highfliers, Explorers, Strivers and Strugglers.

Indian students are most likely to be Strivers, who seek “value for money” and are highly dependent on bank loans or financial support from universities, says Rahul Choudaha of WES Research & Advisory Services.

Strivers also tend to enrol in STEM related fields of study that have good employment potential. Many follow it with a 29-month Optional Practical Training (OPT) experience in the IT industry and finally seek H1-visas for employment, he says.

The majority are concentrated in large US metro areas with ample IT jobs like New York and San Jose.

Enrolments from China, India, and Saudi Arabia accounted for 81 percent of the 8 percent overall annual growth of international students in the US between 2013 and 2014, according to the latest Institute of International Education (IIE) Open Doors data.

According to WES’ segmentation study, students from China are most likely to have the financial means to afford a US education.

Saudi students also have high financial resources but they are more likely to be supported by government-funded scholarships, while Indian students are the most likely to rely on loans and institutional financial aid.

In contrast to the traditional value-for-money orientation of Indian Strivers, a new emerging segment of Indian Highfliers will be more inclined to seek quality of experience over other considerations when applying to US universities, according to Choudaha.

Attributing the emergence of the Indian Highflier market to economic growth and associated changes in Indian society, he says Highfliers will not be as financially constrained as Strivers and will be ready to invest in fields of study beyond STEM degrees.

The economic liberalisation and growth of new sectors like the IT services industry during the 1990’s has created a new class of well-compensated white collar professionals.

The Highflier children of these professionals are now getting ready for college and will become the main drivers of international mobility among Indian students, Choudaha says.

The growth in the number of Highflier students from India will take a few years to fully impact overall enrolment patterns, and it will not be as marked as the explosion of Explorer students from China, he says.

However, US institutions would be well placed to make the most of this emerging opportunity by adapting their internationalisation strategies to the unique characteristics, needs and decision-making processes of Indian Highflier students, he suggested.