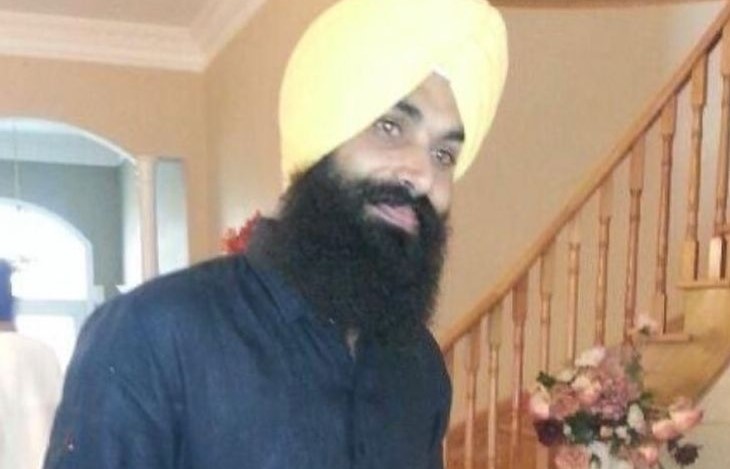 New York, May 27 (IANS) An Indian-origin man, who saved at least one person in a California mass shooting, was among the nine people killed by a railway worker who killed himself in San Jose, according to officials.

Taptejdeep Singh, 36, was shot on Wednesday at a railway yard in the city in California’s Silicon Valley, by a fellow worker, according to the local Sheriff’s Office.

San Jose Mercury News quoted Singh’s brother, Bagga Singh, as saying that his brother “put a lady in a control room to hide. He saved her and rushed down the stairway.”

He said that although his brother may be considered a hero, “he should have saved his life, too. We lost a good person.”

He said that Singh “was always helpful to everyone and caring.”

The home of the shooter, maintenance worker Samuel James Cassidy, 57, went up in flames around the time the shooting began.

The area around the train depot and station were put in a lockdown as law enforcement searched the area for bombs.

Mourning the deaths and the impact on families of the trade “union brothers and sisters,” President Joe Biden renewed his call for stricter gun laws in a country which sees frequent mass shootings.

Just over the weekend, a mass shooting in New Jersey killed two people and injured several others.

A motive for the shooting was not known as of Thursday morning, but San Jose Mayor Sam Liccardo said that his co-workers had “expressed generalized concerns about his mental health.”