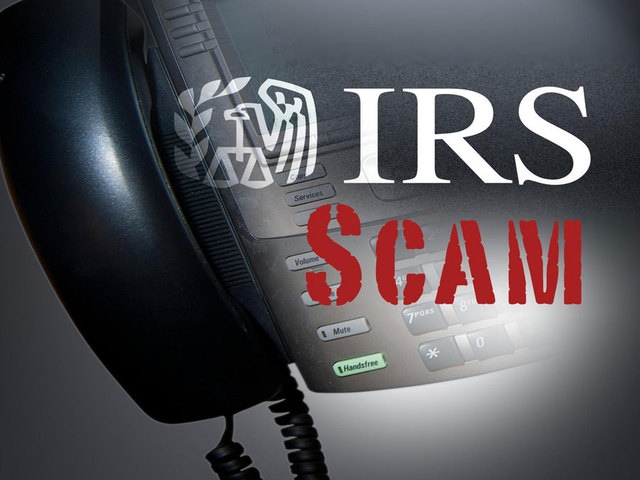 Washington, July 9 (IANS) The Indian-American ringleader of a massive “call center” fraud scam that collected more than $1 million by impersonating FBI and tax department officials has been sentenced to nearly 15 years in jail.

Besides 175 months in prison, Sahil Patel, who organized the US side of the extortion ring run out of call centers in India, was also ordered to forfeit $1 million, and sentenced to three years of supervised release, the US Attorney’s Office in the southern district of New York announced on Wednesday.

Patel whose scam operation bilked $1.2 million out of US taxpayers, pleaded guilty in January 2015 before US District Judge Alvin Hellerstein, who imposed the sentence Wednesday.

“The nature of this crime robbed people of their identities and their money in a way that causes people to feel they have been almost destroyed,” Hellerstein said.

English-speaking workers in the Indian call centres would impersonate IRS and FBI agents in phone calls to victims and threaten them with arrest and financial penalties if they did not send money using pre-paid cards.

According to court documents, from December 2011 through the day of his arrest on December 18, 2013, Patel participated in the “sophisticated scheme”.

Armed with long lists of potential victims, referred to by Patel and his co-conspirators as “lead sheets”, India-based callers systematically placed thousands of calls to individuals in the US in the hopes of intimidating the call recipients into providing a payment to the co-conspirators.

Patel and his co-conspirators also used several layers of wire transactions in order to conceal the destination and nature of the extorted payments, which totalled at least $1.2 million.

Tax-related phone scams have been rampant in the past two years with the Treasury Inspector General for Tax Administration (TIGTA) to date receiving about 600,000 reports of people receiving threatening phone calls from criminals impersonating IRS agents, according to CNN.