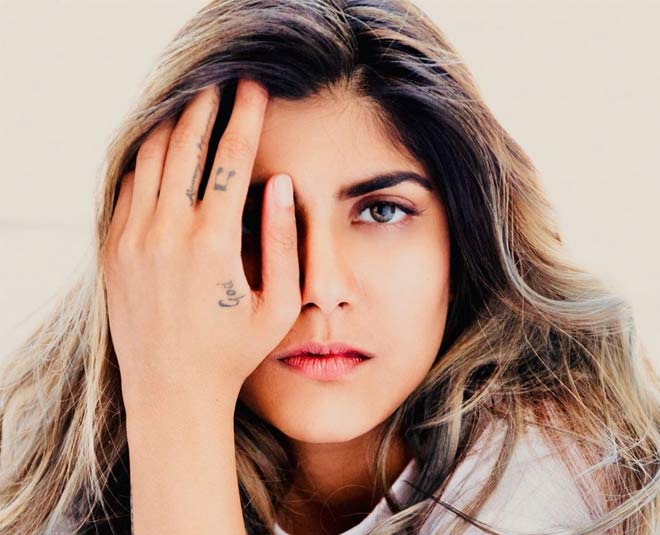 New York, Oct 26 (IANS) Pop star Ananya Birla has alleged that a celebrity chef’s restaurant in California was “very racist” in throwing her and her family out, but the eatery has denied it saying that while there was a tense situation over IDs it was resolved and they were not made to leave.

“This restaurant @ScopaRestaurant literally threw my family and I, out of their premises. So racist. So sad. You really need to treat your customers right. Very racist. This is not okay,” she tweeted on Saturday.

He told IANS that the situation arose when they were asked for their original IDs as required under state law to serve alcohol, which two people in the party had and the others only had copies of them.

The situation escalated and then “de-escalated” and “they stayed and finished their meal, complimented both the waiter they had and the quality of the food”, Moix said.

“I understand that everyone is on edge” these days, he said, adding: “It was an unfortunate situation.”

Moix said that he wants them to visit the restaurant again.

In another tweet, the singer-songwriter, who is the daughter of Indian billionaire industrialist Kumar Mangalam Birla, asserted that “we waited for three hours to eat at your restaurant”.

Addressing celebrity chef Antonia Lofaso in the tweet, Ananya Birla said that one of her waiters, whom she named, “was extremely rude to my mother, bordering racist. This isn’t okay”.

Lofaso has starred in “Top Chef: All Stars” and the ABC network’s sitcom, “Real O’Neals”. She has also been a judge on CNBC’s “Restaurant Startup” and is on the Food Network’s “Cutthroat Kitchen”, and “Man vs. Child”.

Ananya Birla’s mother Neerja asserted in a tweet: “Very shocking ..absolutely ridiculous behavior by @ScopaRestaurant. You have no right to treat any of your customers like this.”

Aryaman Birla, who is Ananya’s brother, tweeted: “I have never experienced anything of this sort. Racism exists and is real. Unbelievable.

Several people responding to the billionaire’s daughter tweet suggested that she buys the restaurant.

She tweeted a message to her fans: “I love you all so much (heart) you’ll are the best. Thank you for always protecting me! Today is a new day to create some magic! New song dropping soon.”