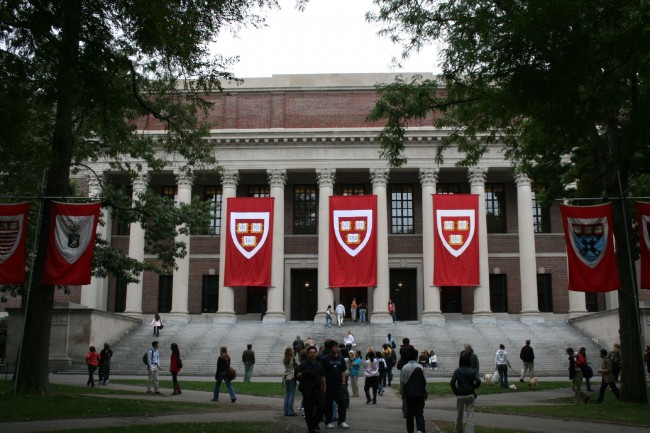 Washington, July 10 (IANS) The US Department of Education is dismissing a claim that Harvard shows bias against Asian-American applicants because a similar lawsuit has already been filed in federal court.

Education Department’s Office for Civil Rights reportedly told Bloomberg Business that it’s dismissing the claim without evaluating its merit, because of a similar lawsuit filed in federal district court in Boston in November.

In May, a coalition of more than 60 organizations filed a complaint with the federal government, alleging that Harvard holds Asian-Americans to higher standards than other ethnic groups, according to On Campus, a public radio initiative produced in Boston.

They also complained the university uses racial quotas lumping all Asian-Americans – Indian, Chinese, Pakistani – into a single, broad category, and asked the federal government to investigate.

Civil rights activists suggest the complaint is a back door attack on affirmative action, and Harvard says its admissions philosophy is
“holistic” and it complies with the law.

The group behind that lawsuit, Students for Fair Admissions Inc., is also responsible for another case against the University of North
Carolina, according to On Campus.