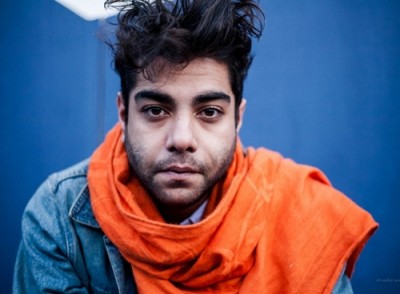 Amid objections by his fans on Twitter over his performance in Paris’s Silencio night club on Tuesday night, Suri earlier in the day penned an article in the US-based Vice magazine explaining his stand on why he is going ahead with his concert in Paris.

Popularly known as Heems, he wrote in his article, “I believe in the power of music. In a terrible world, I think music is a tool no different from religion to get through difficult times. Perhaps this time I took the attack more personally.”

Heems also talked about 9/11 attacks in the US and attacks in Mumbai.

“I’m also a brown man. I identify as Hindu, Sikh, Sufi. I wear long fabrics. A beard. Immediately, I felt like a victim of the events and of its racial repercussions,” he wrote.

“So tonight I rap in Paris because I believe in hopefulness and the light of peace. If I could do anything with my art, it would only be to say — We’re just like you,” he noted.

Meanwhile, international music bands like Foo Fighters and U2 understandably cancelled dates in France and around Europe in the light of the extreme security concerns posed by the attacks.