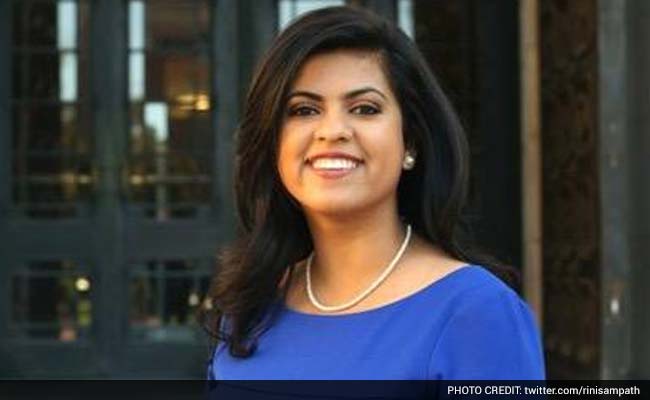 New York, Nov 18 (IANS) A US university has passed a “diversity resolution” following a demand to create an “inclusion climate” for minority students after an Indian-origin student faced discrimination.

The authorities at the University of Southern California (USC)-Irvine have announced they would begin taking steps to implement more “diversity” programs on campus, breitbart.com news website reported.

The announcement was made after a student Senate voting, held on November 10, to decide the fate of the students’ demand of $100 million in funds to create an “inclusion climate” for minority students on the campus.

A final vote was held with 11 votes in favour and one against the demand.

Michael Quick, provost and senior vice president of the university, sent out a memo for “Access and Opportunity, Diversity and Inclusion” in which he announced the establishment of two new funds.

The memo said the demands were agreed to and that each of the programs would receive $100,000 to support, address and enhance diversity.

“Improving campus climate is of tremendous value in itself. But creating an inclusive and welcoming environment is also part of the greater goal of how the university fulfils its commitment to enlarge access and opportunity,” Quick wrote in the memo.

He agreed that the campus was not immune to alleged “acts of injustice, bias, and disrespect, against groups and individuals, (that) have been playing out recently across our nation”.

According to the memo, the school would soon begin a strategic planning process “that will chart a course for the university over the next several years”.

The demand arose from an incident in September in which a fraternity member subjected Rini Sampath, an Indian-origin student and president of the students’ association at the university, to a racial slur.

The fraternity member hurled a racial epithet — “You Indian piece of s**t” — and threw his drink at Sampath.

The 21-year-old student then shared the incident on social media and lambasted the racial abuse experienced by other students from different ethnicities.

This sparked a debate on the campus pressurising the university officials to later condemn the incident.

Meanwhile, a reporting button has been added to the university’s LiveSafe app so that students could immediately report incidents of bias and discrimination.

Bollywood concert promoter convicted in US