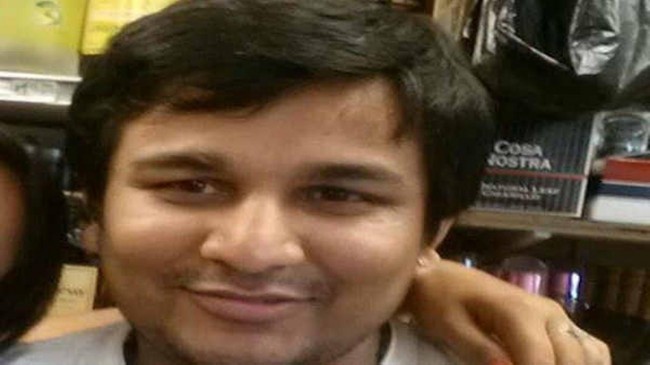 Washington, Feb 16 (IANS) An Indian-American succumbed to bullet wounds after he was gunned down in his family-owned liquor shop in New Jersey, according to a media report.

Amit Patel, 28, was shot and killed inside Roseway Liquors in Irvington Sunday afternoon, Eyewitness News reported Sunday, adding that authorities were trying to identify the killer.

Police found Patel injured with a gunshot wound when they reached the liquor shop. He was pronounced dead a short time later.

Amit was manning the shop alone while his father was in the back office when the gunshots were fired, said a close family friend.

“We don’t know if it was a robbery, nobody knows. They were alone here,” Bimal Patel, a family friend, was quoted as saying.

The victim got married only a year ago, and worked at his father’s shop seven days a week.

Pop singer to drive auto rickshaw across India for charity