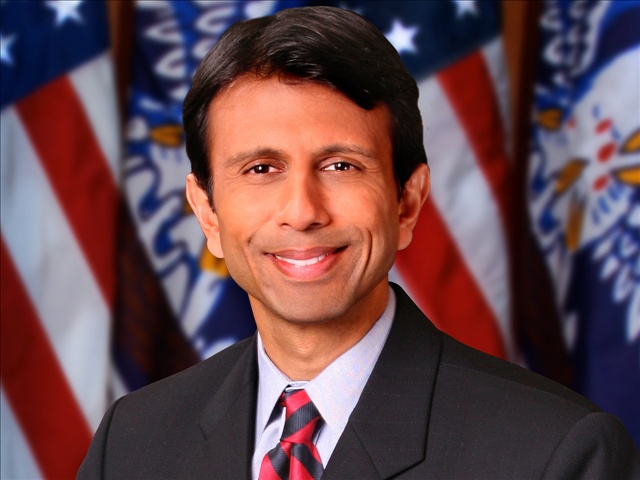 New York, Jan 12 (IANS) Indian-American Bobby Jindal has demitted office as Louisiana governor at the end of his second four-year term, the media reported on Tuesday.

He has been replaced by Bel Edwards, the only Democratic governor in the Deep South.

The 44-year-old, in an interview over the weekend, did not rule out another bid for the elected post, and added that as of now, he has decided to work with America Next, a think-tank.

In 2008, Jindal was sworn in as the governor of Louisiana, becoming the first Indian-American to hold the top position. He was elected as governor for two terms.

Last year, Jindal announced his bid for the 2016 US presidential elections, but abruptly dropped out of the race a few months later saying: “This is not my time.”

Once seen as a rising star in the Republican Party, Jindal’s campaign failed to gain much traction as he kept polling less than one percent in various national surveys.

A Brown University graduate and Rhodes Scholar, Jindal rose to prominence at the start of President Barack Obama’s first term when he was asked to deliver the Republican Party’s rebuttal to the State of the Union address in 2009.

But his performance was widely panned.