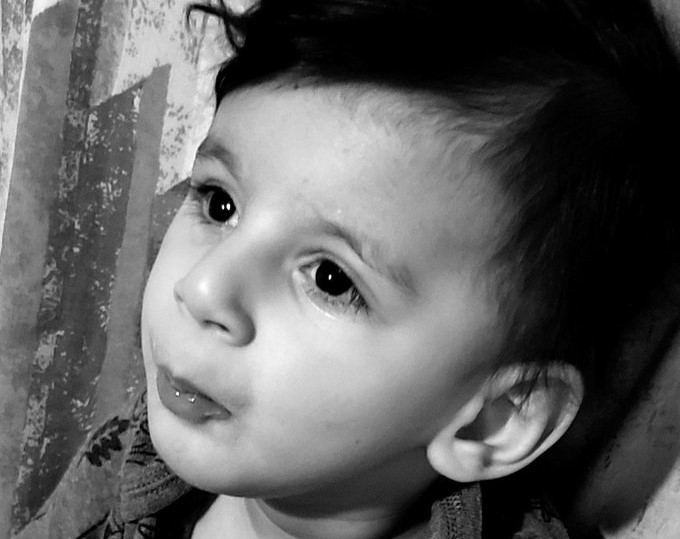 Washington, April 5 (IANS) Jo Kaur, an Indian-American activist and civil rights lawyer, is is now fighting for the treatment of her 15-month son, who has been diagnosed with a rare and fatal neurodegenerative disorder and is reaching out to scientists, researchers and physicians.

A report in The American Bazaar on Sunday says that the fatal disease is extremely rare and affects just about 100 children in the US every year, leaving them with an average life expectancy of three to five years.

Currently, there is no cure or treatment available for the condition.

The New York-based Kaur, an active civil rights campaigner, represented the Sikh Coalition while seeking deliver justice to a Sikh Disney employee who was asked not to appear before company guests because of his turban.

She has also worked with the survivors of the 2012 shooting at the Oak Creek gurdwara in Wisconsin, which claimed the lives of six worshippers.

The activist and her husband aims to start a research foundation towards finding a possible cure for Riaan’s disease and help other similarly impacted children.

They have set up a GoFundMe page to help cover the costs for their initiative. https://www.gofundme.com/f/raise-money-for-riaans-treatment

According to Kaur, she has received widespread support on social media, with the hashtags #PrayforRiaan and #FightforRiaan.

Speaking to The American Bazaar, Kaur said: “We have had an amazing response, people have been so kind and supportive. More importantly, people have connected us to researchers, doctors, and biotech companies, and other parents doing the type of work we’re looking to do.

“We aren’t going to sit back and let Riaan die without doing more. We’re committed to finding and doing whatever we can to push the research and create viable therapies for our son.”