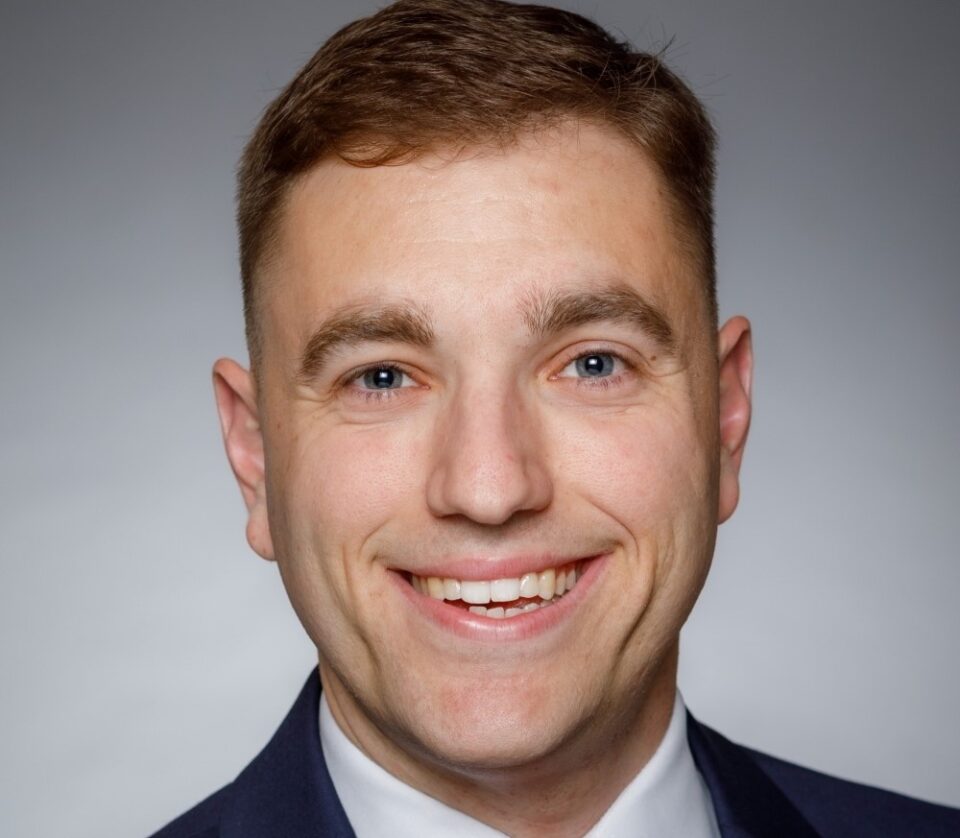 New Delhi, April 5 (IANS) The success of Vijay Shekhar Sharma-run digital payments leader Paytm in India has reached the US, and a team from Harvard Business School, led by a US Army veteran, is currently working on a similar app for a wider launch later this spring.

Called FlashCash, the QR code-based digital payments platform aims to create a “Paytm-like service to provide better value to merchants and a better experience for customers” in the US.

According to CEO Chuck Nadd, a US Army veteran, who flew Black Hawk helicopters and coordinated military operations worldwide, felt that QR codes had not yet been widely adopted as a payment solution in the American market.

“We firmly believe that this is a more secure, customer-friendly solution. We live in a digital world that has left many ‘brick-and-mortar’ businesses behind. FlashCash is completing beta testing and we are looking forward to a wider launch later this spring,” Nadd told IANS.

The project has received significant non-dilutive grants from Harvard Business School, where Chuck is graduating next month and where FlashCash is currently being incubated as part of Harvard’s Rock Center Accelerator.

“As we begin to expand, we will look to raise more capital,” said Nadd from Harvard’s Class of 2021.

Pavel Vydra is Chief Product Officer at FlashCash who has worked for a number of technology companies over the past decade, including Microsoft and eBay.

Bohuslav Simek is the Chief Developer who has over a decade of web development and is critical to building the platform back-end.

In December last year, US-based mutual fund T Rowe raised Paytm’s valuation by about 35 per cent to $255 per share, taking its total enterprise value to $16 billion.

The company which has over 15 crore monthly active users, said it has created a robust technology infrastructure across 99 per cent pin codes with a reach spreading across the farthest corners of the country.

According to Nadd, who got inspiration to first build a digital payments platform using QR codes in 2015 when he proposed to his now-wife using QR codes.

“I sent her on a scavenger hunt around Washington DC, using videos linked by QR code. It was the original inspiration for the power of what we are building now,” he said.

Later, the success of Paytm in the India market convinced him to double down on his efforts to build one such digital payment platform.

“Because we are operating in the American market, there are going to be some real differences between the core Paytm platform and what we are building, but we want to replicate the ease and transparency that has made it so successful in India,” Nadd told IANS.

Fundamentally, the team is building the platform within the context of US regulations, consumer habits and cost structures.

“We are excited to bring the kind of experience that Paytm offers to the world’s largest economy. We would love to partner with them. If Vijay Shekhar Sharma is reading this, we would like to be in touch and see what we can build together,” Nadd emphasised.