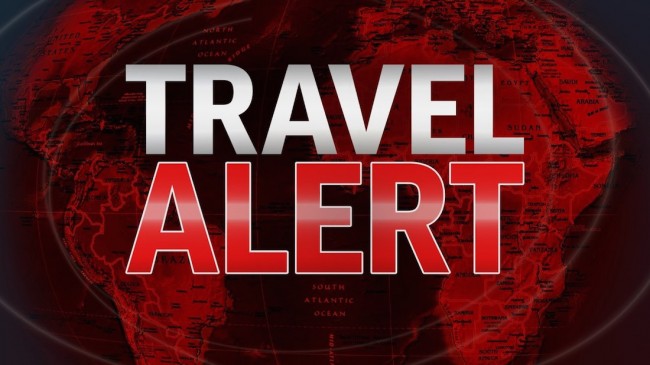 Washington, March 7 (IANS) The US has issued a travel warning to its citizens visiting Pakistan, Afghanistan and Bangladesh and said extremist elements are also “active” in India.

The warning came on a day President Donald Trump’s administration issued a new executive order temporarily barring citizens of six Muslim-majority nations from entering the United States but exempted those with valid visas.

“The US government assesses terrorist groups in South Asia may be planning attacks in the region, possibly against US facilities, citizens, and interests. US citizens should avoid travel to Afghanistan, as no region in the country is immune from violence,” the US State Department said in its worldwide caution on Monday.

“A number of established terrorist organisations, indigenous sectarian groups, and other militants pose a danger to US citizens in Pakistan.”

“Extremist elements are also active in India, as outlined in a recent emergency message. Terrorists have hit a wide variety of targets and institutions in Bangladesh,” the advisory stated.

Why is India-baiter Robin Raphel under FBI scanner?