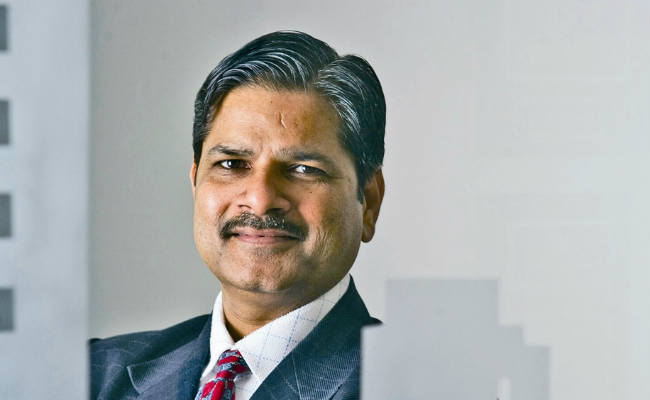 Washington, Feb 1 (IANS) An Indian-American owner and CEO of an IT firm in the US city of Detroit has been indicted for his alleged role in orchestrating a scheme to bribe a city official to obtain benefits for his company, the Justice Department said.

Between 2009 to August 2016, Mehta made multiple cash payments to Charles L. Dodd, the former Director of Detroit’s Office of Departmental Technology Services, according to the indictment.

This included two cash bribes hand-delivered by Mehta to Dodd in the restrooms of Detroit-area restaurants in 2016.

Mehta is also alleged to have employed Dodd’s family members at his firm FutureNet and its subsidiaries. Dodd previously pleaded guilty to bribery on September 27, 2016.

The indictment alleged that Mehta paid the bribes to Dodd in exchange for preferential treatment for his company, which received $7.5 million from Detroit in 2015 and 2016.

Mehta and FutureNet benefited from Dodd’s influence over the administration of city contracts, expenditures under those contracts, and the hiring and selection of contract personnel, the indictment stated.