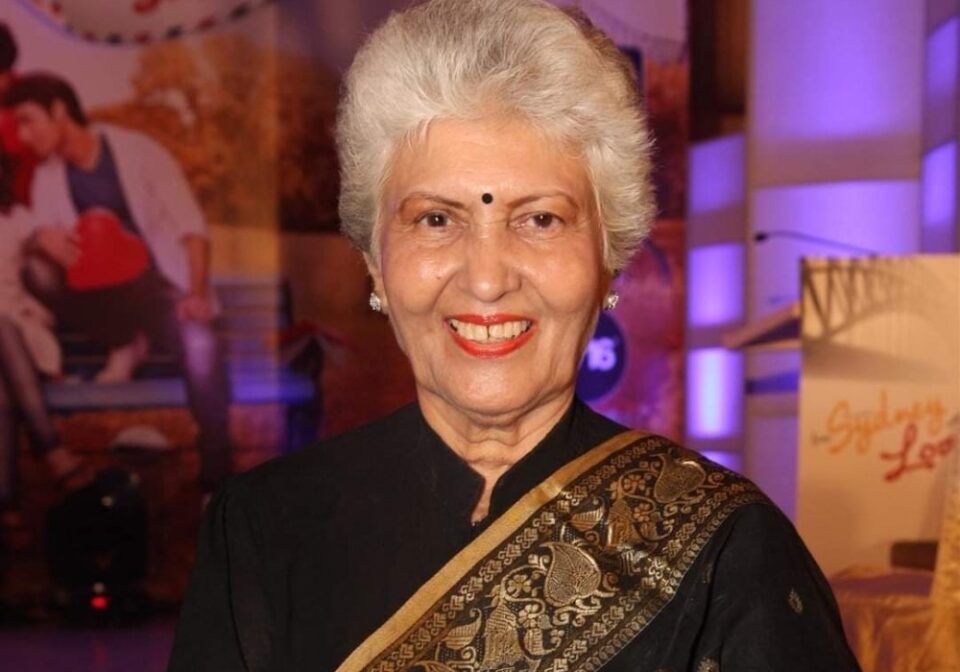 Mumbai, April 4 (IANS) Veteran Bollywood actress Shashikala is no more. She was 88. The actress passed away in her Mumbai residence on Sunday, although an official confirmation from her family is awaited.

Mourning her demise, Senior NCP leader Praful Patel tweeted: “Deeply saddened by the demise of Veteran actress Shashikala ji. She made a noteworthy contribution to Indian cinema by portraying several pivotal roles. My heartfelt condolences to her family members. May her soul rest in peace Folded hands. #Shashikala #RIP.”

Born in August 1932, Shashikala made a mark with her performance in supporting roles and negative roles in Bollywood films.

Shashikala was honored with Padma Shri in 2007 for her contribution to Indian cinema.