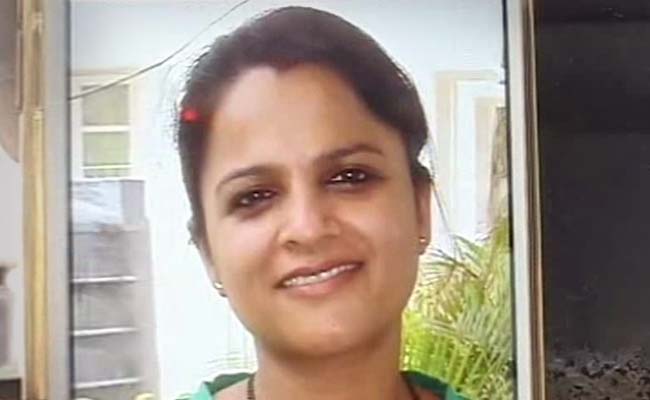 New Delhi/Canberra, March 8 (IANS) An Indian woman IT consultant, employed with Bengaluru-based tech firm MindTree, was stabbed to death while she was walking home from work in the Australian city of Sydney, police said on Sunday.

Prabha Arun, in her 40s, was attacked at Amos Street in the western part of the city about 9.30 p.m. on Saturday. She was on the phone with her husband Arun Kumar, who lives in Bengaluru with their 10-year-old daughter, when she was stabbed. She was around 300 metres from her Westmead home when she was attacked.

Chillingly, the husband heard her tell him “I think I’ve been stabbed”, before she collapsed in a pool of blood. The line then went dead. The husband is in Sydney along with their daughter, media reports said.

Police found Prabha Arun “seriously wounded” and took her to the Westmead Hospital where she later died, The Sydney Morning Herald reported, adding that a local man, Arvand Amirian, called police after finding the woman in a pool of blood.

The external affairs ministry spokesperson in New Delhi tweeted that the Consulate General of India in Sydney was aware of the incident. “All necessary assistance is being provided,” the spokesperson said.

In Sydney, police superintendent Wayne Cox said Prabha Arun was attacked “by a person or unknown persons, and she consequently suffered a life-threatening injury”.

“It’s a horrific attack without any stretch of the imagination and certainly my heartfelt condolences go out to the family at this point in time.

“There was a large amount of blood so she obviously suffered a significant wound.”

Police said Prabha Arun was attacked with a sharp weapon, but they were yet to find whether the attack was random or targeted.

A flatmate of Prabha Arun said she would speak with her husband every day as soon as she finished work and chat for a long time.

She was planning to move back to India after her working visa expired. She used to work with AMP before starting her job with India-based IT and outsourcing company MindTree in late 2012.

Police are scanning the CCTV footage of her walking from the station along Argyle Street and on to Park Parade to see if there was anyone following her into Parramatta Park.

The attack happened near a cluster of trees with wide open spaces on either side and was 20 metres from the nearest light, media reports said.

Police and homicide detectives have formed a Strike Force Marcoala to probe the murder.

Prabha Arun’s flatmate Sarada told The Daily Telegraph she had warned her friend about the dangers of the park.

“I told her that it is not a safe way to come through because there is people that stop and ask you for money, like $2,” Sarada said.