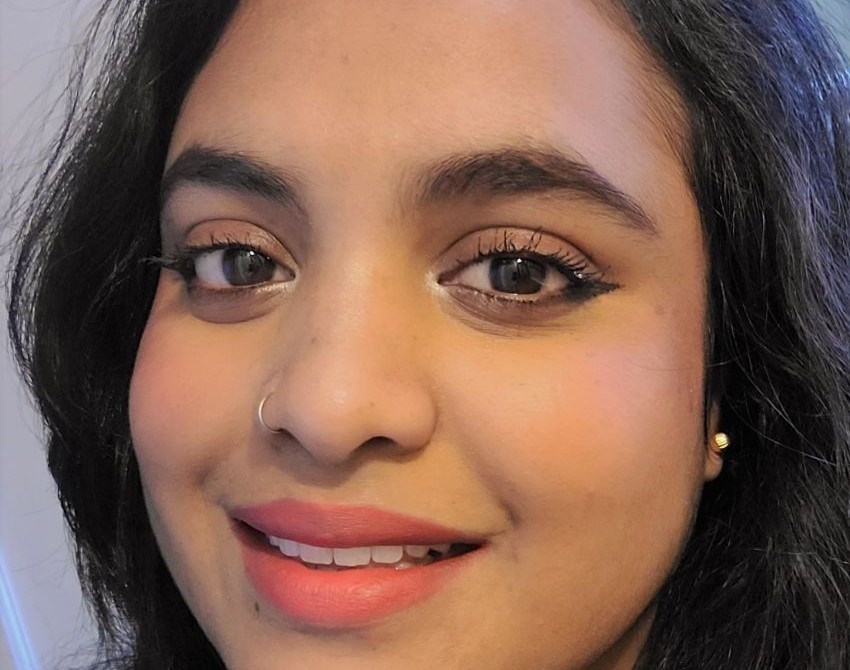 Bengaluru, Oct 10 (IANS) Ramya Jawahar Kudekallu, a 32-year-old advocate from Bengaluru, who has been appointed as the Chairperson of New York City Bar’s International Human Rights Committee, is all set to take up big challenges in terms of addressing community hardships and getting “impact” in the system to ensure changes.

“I was nominated for the Committee after the background checks and I am extremely happy for being confirmed with an esteemed honorary title. The Committee did not have a woman of colour as the Chairperson all these days. They have also picked a non-white young woman. I am ready to take risks involved with this responsibility. Fighting for human rights is always challenging, whether it is in India or anywhere. New York is comparatively safer,” Kudekallu told IANS.

Her role includes leading the committee’s work, continuing the ongoing work, seeing how it can intervene with the issues of the oppressed, and how to spotlight legal analysis.

Kudekallu has done her schooling in Ooty and Dubai and studied law at Bishop Cotton Women’s Christian Law College, Bengaluru. She did her masters in International Law and Human Rights at Fordham University, New York. She currently teaches at Cardozo Law School, New York.

Her mother, Dr Amitha Malaki, is a gynecologist in Kodagu. “My father was a senior advocate from Sullia. I lost him to Covid at the same time when the new assignment came through,” she said. Her appointment was made on September 18, 2021.

She said her association with the Alternative Law Forum (ALF) has been extremely influential. “Here I learned what ‘representation’ is. The perspective shift of placing ‘community hardship’ happened here.

“Presently refugees are landing in the US from Afghanistan. We need to account for their situation and contextualise their difficulties. There is resettling process and funding process are involved,” she adds.

Kudekallu also notes that the “situation of the common man in India and the US is similar as far as inequality is concerned, though context may appear to be different.

“The US may be a developed country and India may be on route to towards development disparity, but inequality is the same. The plight of have-not’s are also similar. In India, predominantly caste and class-based inequalities are found. Oppressed classes and tribals are fighting in India. Whereas in the US, it is African Americans, Native Americans and others who are fighting for their rights.”

Asked about the movement by farmers back in India, she said that India has signed international treaties as far as human rights are concerned, and needs to adhere to them. If there are individuals and organisations fighting for human rights or raising concerns over the issue, it is the duty of the government to address the issue, she stressed.

Her advice for youngsters is that “If you have a path which is the public interest, engagement should continue despite whether appreciation comes or not. The drive to have the commitment of transforming society must continue.”

“My mind is very much in India though physically I am in the US,” Kudekallu said. She underlines that forgoing power and class privilege is the need of the hour. Her views are well received by the committee though opinion is mixed when it comes to a larger audience.