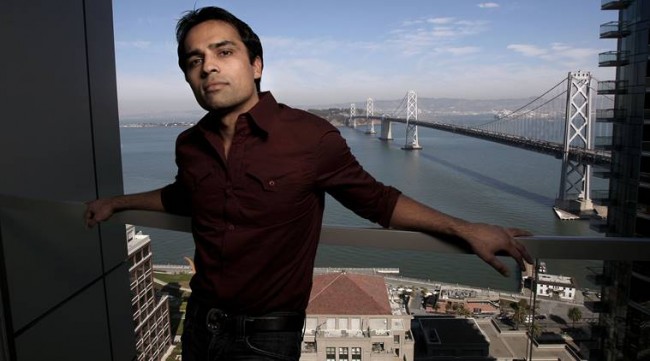 San Francisco, Aug 13 (IANS) A San Francisco judge has sentenced former technology mogul Gurbaksh Chahal to one year in jail for violating his probation in a 2014 domestic violence case.

Chahal, 34, who made a fortune in the advertisement technology business, has been charged with domestic violence for allegedly hitting his then girlfriend 117 times in 2014, newsweek.com reported on Saturday.

He was accused of attacking another woman in the same year.

Chahal was, at the time, already on probation after pleading guilty to two misdemeanours of battery and domestic violence.

San Francisco Superior Court Judge Tracie Brown has now ruled that there was enough evidence in the case to revoke Chahal’s probation.

Brown ordered him to turn over his passport as well as transfer the ownership of Gravity4 — his ad tech company — to his sister.

Chahal gained fame when he sold his startup ‘BlueLithium’ for $300 million to Yahoo at age 25.

Born in 1982 in Punjab, Chahal is the youngest of four children and moved to the US with his parents at age 3.

At 16, in 1998, he dropped out of school to start his own digital advertising company, Click Agents. Within two years, Chahal sold Click Agents for $40 million.

In 2009 the syndicated entertainment programme “Extra TV” named him one of the America’s “most eligible bachelors.”

Oprah Winfrey interviewed him on a segment of her show she called “Millionaire Moguls.”