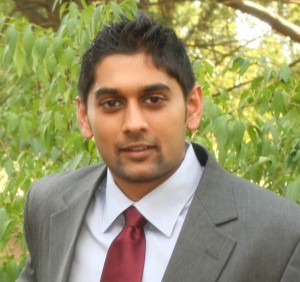 Washington, May 28 (IANS) A US court has sentenced an Indian-American student to life imprisonment for stabbing his friend to death in 2013, media reported.

Rahul Gupta, 25, an aspiring biomedical engineer, was sentenced to life on Wednesday for allegedly stabbing his close friend Mark Waugh, then 23, eleven times after accusing him of cheating on Gupta’s girlfriend Taylor Gould, The Washington Post reported.

When police arrived on the scene, Gupta admitted: “I walked in on my girlfriend and my buddy cheating. I killed my buddy.”

After being taken into custody, Gupta changed his story stating that he was covering up for Gould who had committed the murder.

Gould testified in court that she had no motive and no memory of the night due to excessive alcohol intake at the time.

Not admitting to the crime, Gupta stated clinically: “Mark was endowed with many God-given talents: his piercing wit, his infectious alacrity and his dazzling oratory prowess, to name just a few.”

Gupta and Waugh had been friends since high school.