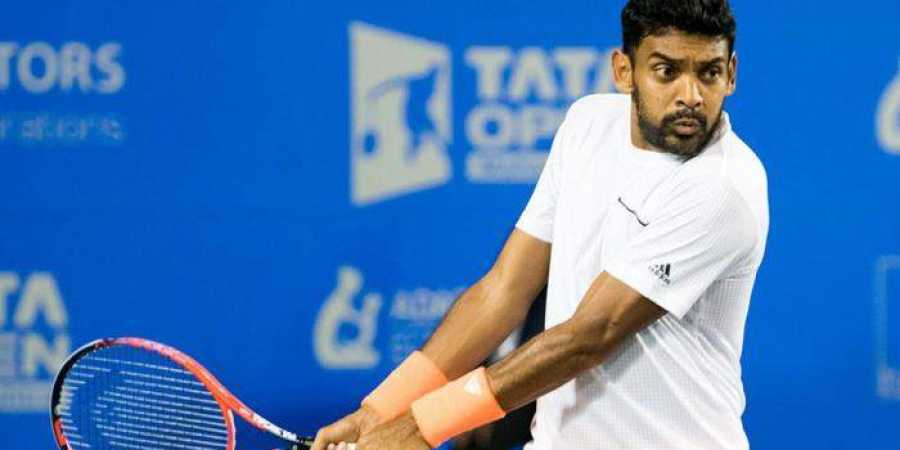 New York, Feb 11 (IANS) India’s second ranked doubles player Divij Sharan and Kiwi partner Artem Sitak defeated the top-seeded American-Croat duo of Austin Krajicek and Franko Skugor in the first round to advance to the quarter finals of the New York Open. One of the longest running tennis tournaments in the United States, the New York Open 2020 is being played at the NYCB Live on Long Island.

The pair won impressively against the top seeded Austin and Franko in straight sets, churning out a hard-fought and evenly contested first set of 7-6 before sailing to a 6-3 victory in the second set in a game that lasted 1 hour and 19 minutes.

Sharing his thoughts after the victory, Sharan said, “It feels great to be back in the winning column. Sitak and I have been building on our cohesion and I think the results are starting to follow. We have a tough test ahead in the quarter-finals but we are ready and confident.”

Sharan and Sitak will now face either the French-American pair of Ugo Humbert and Jackson Withrow or the All-American duo of Steve Johnson and Reilly Opelka in the quarter finals.