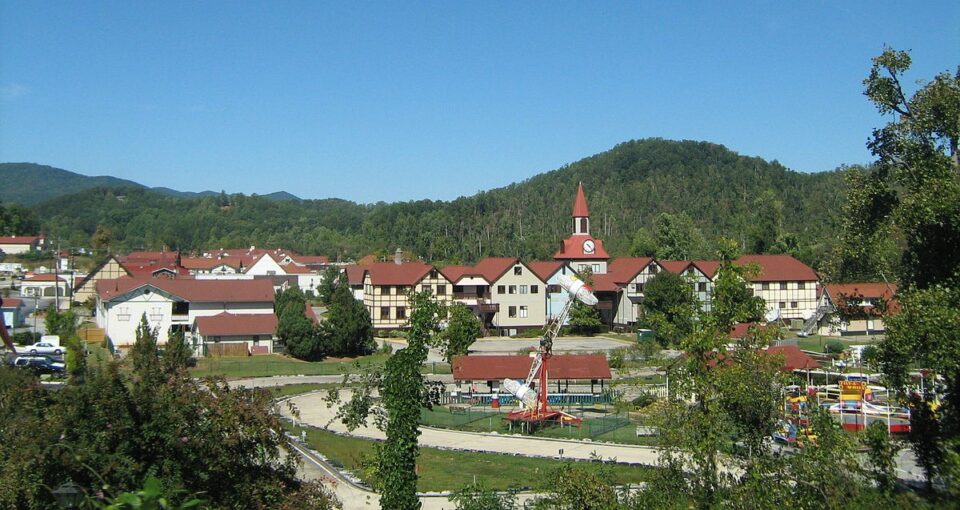 Atlanta, GA, March 7, 2021: Four Indian-American-owned budget hotels in Helen, Georgia, and their owner, Ashvin Patel are being sued by the US Department of Labor for violating federal wage laws.

The managers were allegedly paid a flat salary of $600 per month and on-site boarding, but were expected to be on call 24/7, according to labor department officials,

A press release issued by the labor department said an investigation of the defendants identified several Fair Labor Standards Act violations. The hotels allegedly paid flat salaries which led to minimum wage violations when average hourly wage rates fell below the federal minimum wage. They were not paid overtime when they exceeded 40 hours in a workweek. The owner is also accused of engaging in discriminatory actions and violating workers’ federally protected rights when they retaliated against workers suspected of filing complaints.

In its complaint, the division has requested a court order to enjoin the employer from further FLSA violations.