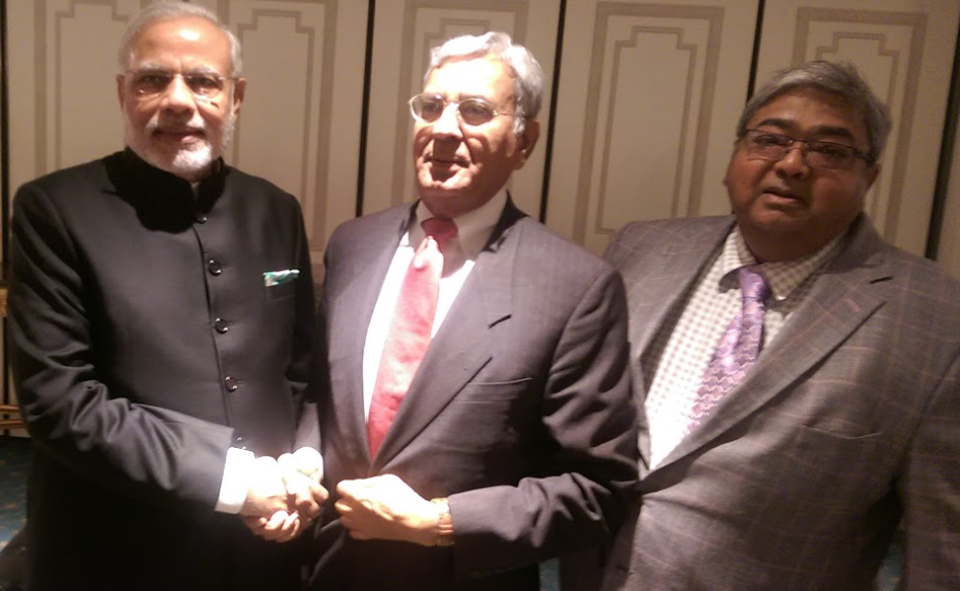 Washington, June 21 (IANS) Indian Americans have been a strong and critical pillar of India’s strategic relationship with the US. But the Modi government’s current stand on the Russian invasion of Ukraine has pushed them furthest than they have ever been from New Delhi. A bipartisan group of Indian Americans will loudly declare their estrangement from the Modi government on this issue at an event on Capitol Hill, home to the US Legislature.

The idea is for the event, billed as “Indian Americans Against Genocide in Ukraine,” to demonstrate that the diaspora is just as horrified and appalled by the invasion of Ukraine as the rest of the US, and not just the government and lawmakers but most lay Americans, barring some right-wing commentators such as Tucker Carlson.

The event, which was first reported by IANS in May is taking place on Wednesday and many lawmakers from both parties are expected to speak, including the four Indian American members of the House of Representatives, all of whom have been stridently critical of the Russian invasion and India’s refusal to condemn it.

Raja Krishnamurthi’s picture figures on a flyer distributed by the organisers, along with President Joe Biden’s.

The American President is not attending, of course. But his picture is supposed to signal that the event is in the knowledge of the White House, according to the organisers, and dispel any misgivings that may have been felt there about Indian Americans, who are often seen as cheerleaders for New Delhi.

Indian Americans have indeed aligned themselves closely with policies of the government in New Delhi in the past and have been activists on their behalf. They were an integral part of the Vajpayee government’s efforts to blunt the impact of the sanctions imposed by the Clinton administration for the Pokhran II nuclear tests in 1998 and played an outsize role in the ratification by the US Congress of the India-US civil nuclear deal, which ended India’s nuclear pariah status globally and, most importantly, ushered a new warmth in the bilateral relationship that continues to this day, endorsed and bolstered by successive governments, Democrats and Republicans.

The June 22 event is jointly hosted by unequivocally Democratic US-India Security Council Inc. and Republican-leaning American Hindu Coalition. They are on the opposite sides of the aisle in US politics, but are joined at the hip in their support for the Modi government. And that is the most notable aspect of this event.

Prime Minister Narendra Modi has enjoyed unparalleled popularity thus far among Indian Americans, many of whom have either travelled to India to help his campaign or worked the phones from here to canvas voters in India. But his personal equity, unfortunately, may be insufficient to offset the blowback in America to his Ukraine policy.