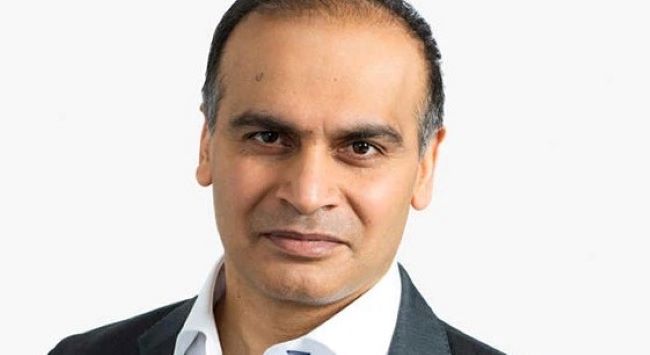 Batra joined Nokia as CSTO and a member of the Nokia Group Leadership Team in January 2021.

Prior to joining the telecommunications major, Batra worked at Veoneer in Sweden, as Executive Vice President and Chief Technology Officer. He had also spent 12 years at Ericsson holding several positions.

Batra is based in Espoo, Finland, and has lived and worked in Asia, Europe and the US.

At Nokia, Batra’s responsibilities include managing technology architecture and pioneering research at Nokia Bell Labs whose

innovations will be used to build and deploy the first ultra-compact, low-power, space-hardened, end-to-end LTE solution on the lunar surface in late 2022.

NASA is looking to regain its presence on the lunar surface with its uncrewed Artemis mission slated for launch in May this year and crewed mission in 2026.

In October last year, the US space agency selected Nokia as a partner to advance “Tipping Point” technologies for the Moon, deploying the first LTE/4G communications system in space and helping pave the way towards sustainable human presence on the lunar surface.

For the mission, Nokia has also partnered with Intuitive Machines to integrate the groundbreaking network into their lunar lander and deliver it to the lunar surface.

These communication applications are all vital to long-term human presence on the lunar surface.

The network will self-configure upon deployment and establish the first LTE communications system on the Moon.

Nokia’s lunar network has been specially designed to withstand the harsh conditions of the launch and lunar landing, and to operate in the extreme conditions of space.

This is not the first space collaboration for Nokia’s Bell Labs.

In 1962, Bell Labs and NASA launched into orbit Telstar 1, the first communications satellite capable of relaying TV signals between Europe and North America.

In 1964, Bell Labs researchers and future Nobel laureates, Arno Penzias and Bob Wilson, discovered the cosmic microwave background radiation left over from the Big Bang, confirming the now predominant theory on the origins of the universe.