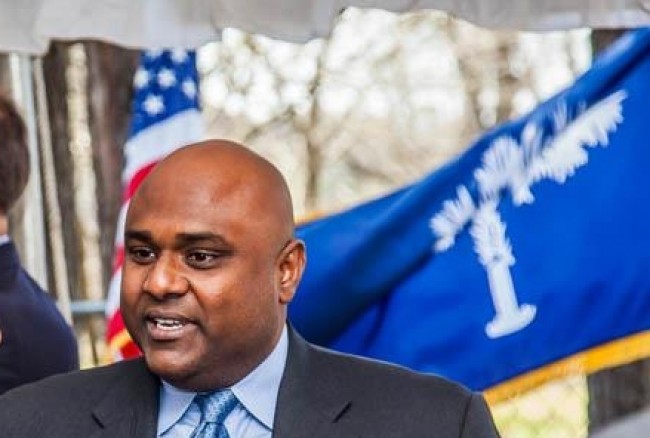 Washington, May 19 (IANS) An Indian-American businessman has been sentenced to 15 years in prison for fraud schemes that cost investors over $33 million.

Navin Shankar Subramanian Xavier, of Miramar, Florida, operated Miami Gardens-based Essex Holdings from 2010 to 2014 through which he carried out two fraud schemes, according to the court documents.

He was sentenced earlier this week by US District Judge Darrin Gayles in Miami, Florida, the American Bazaar Online reported on Friday.

Xavier pleaded guilty in January to two counts of wire fraud. A restitution hearing is scheduled for July 14.

In a second scheme, Xavier secured $1.2 million in funds and about $1.5 million in commercial real estate from the South Carolina Coordinating Council for Economic Development to turn an older industrial property into a diaper plant and rice packaging facility, according to the report.

Xavier provided false financial documentation to entice investors to put money in Essex Holdings. He also provided fake contractor invoices and spurious bank statements in order to get paid under the contract.

Xavier spent the money for his personal living expenses, and wired some of it to the same overseas accounts used in the investment fraud, said officials