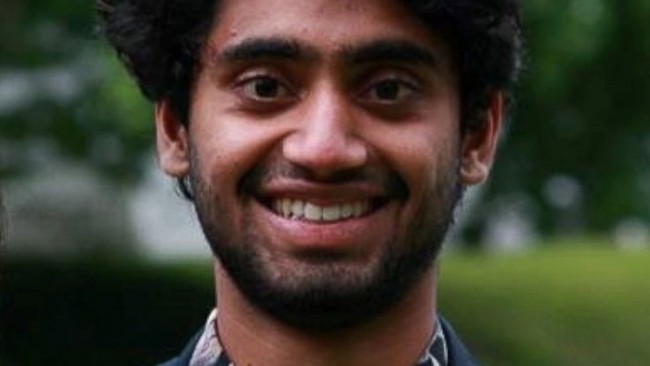 New York, May 20 (IANS) An Indian-origin student was found dead here after he went missing earlier this week, police said.

Aalaap Narasipura, 20, was an electrical engineering student at Cornell University and was missing from Wednesday, ABC News reported.

The circumstances of Narasipura’s death remain under investigation, but police said they don’t suspect any foul play.

State and local authorities from multiple agencies searched Narasipura’s residence, academic spaces and regular routes of travel as well as adjacent natural areas and gorges around the Ivy League university.

They did not find any evidence of his whereabouts until coming across his body in Fall Creek, police said.

Earlier in the week, police had released a photo and description of Narasipura seeking more information in the case.

Narasipura was set to graduate this December, according to the report.

“He was an active member of the Ultimate Frisbee team, enjoyed taking photos and planned on continuing at Cornell to pursue a Masters of Engineering Degree,” said Ryan Lombardi, Vice President for student and campus life at Cornell.

“On behalf of the Cornell University community, I extend our deepest condolences to Aalaap’s family and friends as they grieve this tragedy,” Lombardi said.

“They are in our thoughts as we all come to grips with the enormity of this loss,” he said.

US dollar slumps amid Trump uncertainty