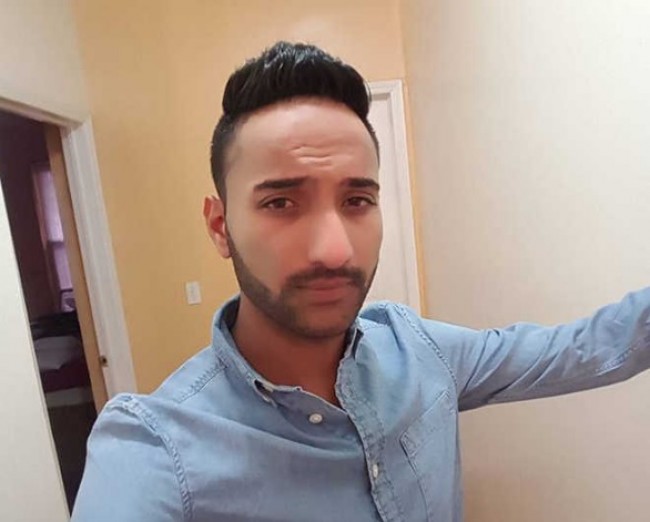 New York, June 29 (IANS) An Indian-origin man here was stabbed to death by his cousin following an argument, a media report said.

Sharanjit Singh, 26, was stabbed in the chest by Lovedeep Singh, 24, at their home in New York City borough Queens, the New York Daily News reported.

Lovedeep Singh confessed to the crime and said: “I’m guilty, I’m the one who killed him.”

Lovedeep Singh was charged with second-degree murder and fourth-degree criminal possession of a weapon. He faces up to 25 years in prison if convicted, said the report.

Lovedeep Singh is scheduled to appear at Queens Criminal Court on Friday.

Chief of Detectives Robert Boyce said both men were roommates. Lovedeep Singh had an argument with Sharanjit Singh at their Richmond Hill home before he killed him.

Sharanjit Singh, who worked as a driver, moved to the US in 2013. His parents live in Punjab in India.

A Gofundme page was started to help Sharanjit Singh’s family so that his body can be flown to India. The victim’s friend, Barjinder Singh, who started the page, said that by Wednesday $11,613 had been raised.

Barjinder Singh said Sharanjit was “kind-hearted and always willing to help anyone in need”.

“He was always happy and not confrontational. He tried to do his best to help his family back in India. He worked hard and long hours and barely stayed home,” Barjinder Singh said.

He said both Sharanjit Singh and Lovedeep Singh were “good friends”, adding he knew nothing about the motive behind the killing.