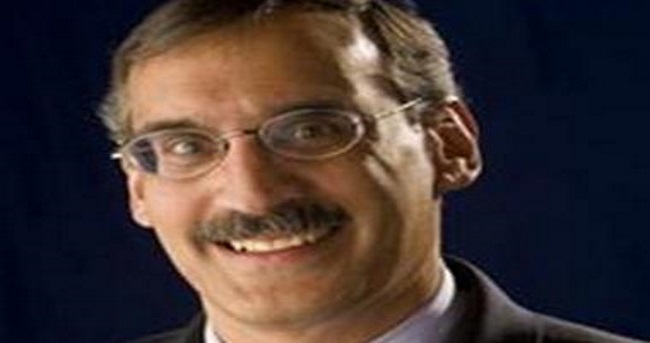 Washington, June 29 (IANS) US President Donald Trump has nominated Krishna R. Urs to be the ambassador to Peru, the White House announced on Wednesday.

The appointment of Urs, a career member of the Senior Foreign Service, would have to be approved by the Senate.

He is currently Charge d’Affaires of the US Embassy in Madrid. Urs took over after James Costos, who was appointed by former President Barack Obama, resigned.

Urs, a 30-year veteran of the foreign service was earlier the Deputy Chief of Mission in Spain.

Urs, who knows Spanish, Hindi and Telugu, has specialised in economic issues and has developed extensive policy experience in the Andean region of South America, the White House said.

In January, Trump ordered the wholesale resignations of ambassadors appointed by Obama leaving huge holes in the diplomatic network that he is only now beginning to fill.

Last week he nominated Kenneth Juster, the President’s Deputy Assistant for International Economic Affairs and Deputy Director of the National Economic Council, to be the Ambassador in New Delhi.

At the highest levels of the State Department, Trump has appointed Indian-American Nikki Haley as the US Permanent Representative to the UN, a position the has cabinet rank.