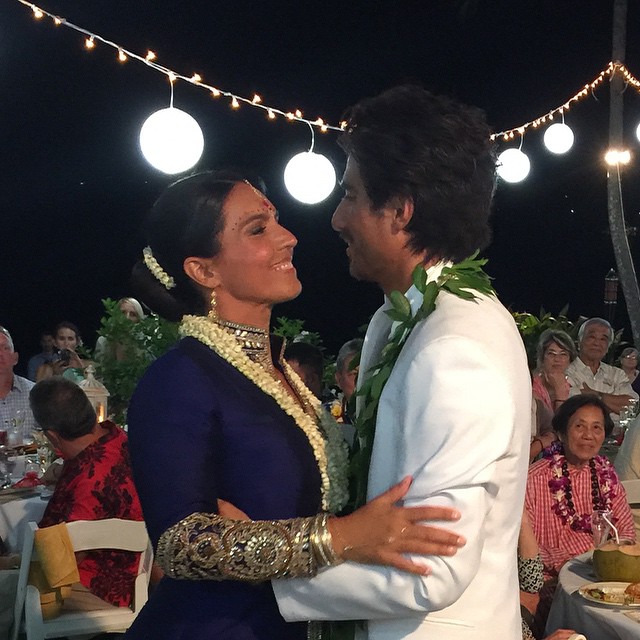 Atlanta, GA: Tulsi Gabbard, the first ever Hindu lawmaker in the US Congress, married cinematographer Abraham Williams on April 9 in a Vedic ceremony. The wedding, which took place at a historic site on the island of Oahu, was performed by a Brahmin in both Sanskrit and English.

Gabbard, 33, and fiancé Williams, 26, a cinematographer, met on the campaign trail. Gabbard told People magazine that Williams volunteered to help out on the shoots for her campaign commercials. “It wasn’t until about a year after I was in office that he asked me out for the first time. It was a connection that was immediate and natural, but we didn’t really see it before that point,” she said.

Gabbard, a 33-year-old US Democrat Congresswoman from Hawaii, is also an Iraq war veteran. She is the first practicing Hindu American in the Congress who took her oath on the Bhagavad Gita. 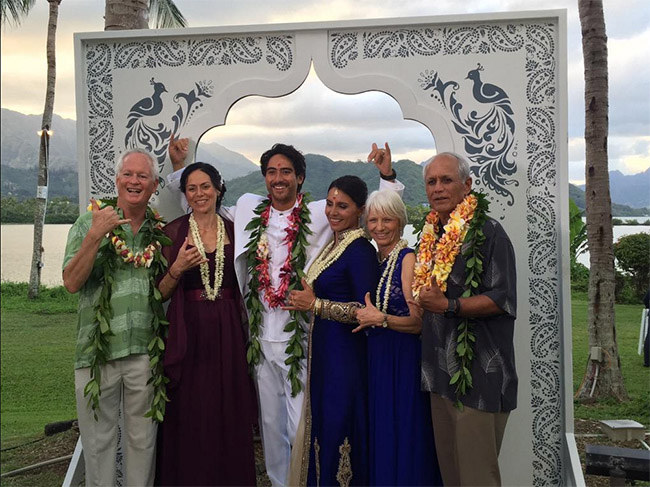 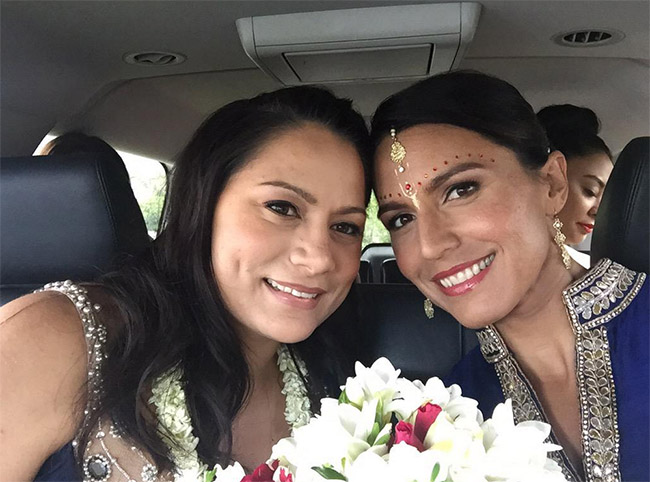 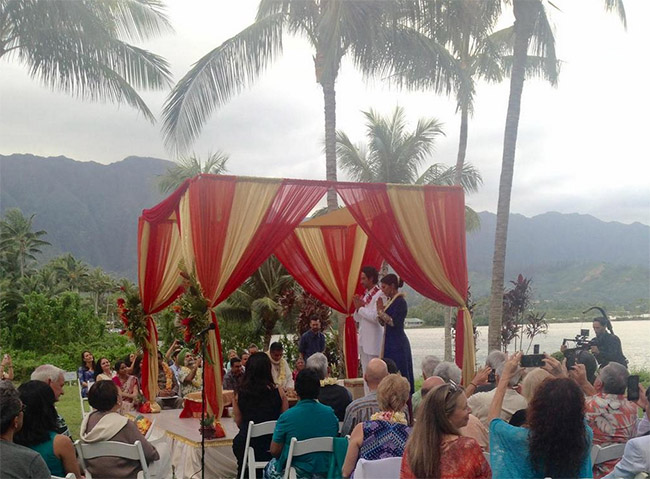