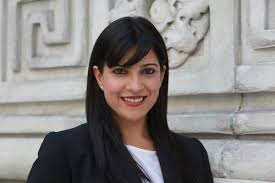 Washington, April 12 (IANS) Two Indian Americans have been listed among the 50 biggest philanthropists of 2015 by the Town and Country Magazine with the likes of Microsoft co-founder Bill Gates and Apple CEO Tim Cook.

“These are the men and women whose serious dollars, bold ideas, and old-fashioned hard work have made them the year’s most noteworthy and inspiring givers,” the American lifestyle magazine says of the top givers including Adarsh Alphons and Reshma Saujani.

The ‘Grand Plan’ of New York based Alphons, 30, Founder & Executive Director of ProjectArt, which provides free art classes at public libraries in all five boroughs of New York City, is to help troubled students in the metropolis. Alphons, son of former Indian bureaucrat K J Alphons, was a troubled student himself – he was once expelled for drawing at the expense of his studies – until one art teacher began encouraging his talent. 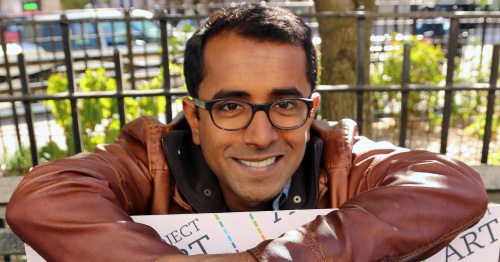 He founded ProjectArt in 2011 and by 2014 had 11 thriving neighborhood programs, funded heavily by art enthusiasts from David Maupin to Kyle DeWoody.

Saujani, 38, an Indian-American lawyer and politician, founded the tech organization Girls Who Code to close technology’s gender gap. She did so noting that demand for programmers has skyrocketed, the percentage of computer science graduates who are female has gone down, from 37 percent to 12 percent over the past 30 years.

In December, her non profit announced a major expansion of its seven-week summer program around the US, which will provide top-notch training to girls.

Her partners include AT&T and Twitter. Saujani hopes to have taught one million by 2020.