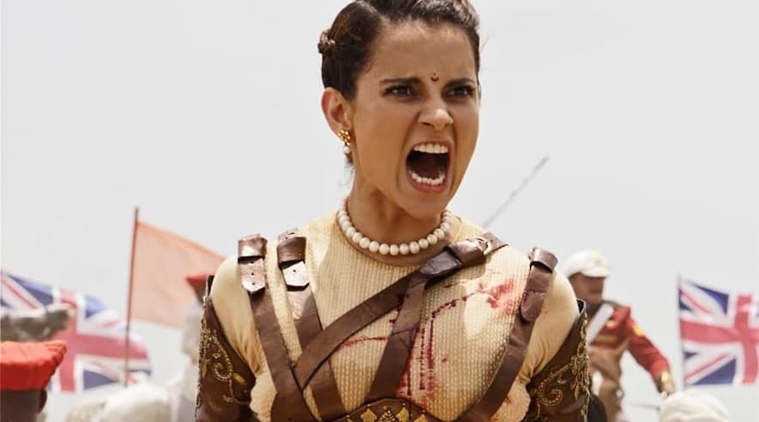 Mumbai, Feb 8 (IANS) Actress-turned-filmmaker Kangana Ranaut, who is currently riding high on the success of her latest release “Manikarnika – The Queen of Jhansi”, says the Hindi film industry has called for trouble by ganging up against her.

“Earlier, I used to stand up against sexism, pay disparity and nepotism in Bollywood but now, I will expose everybody. One thing is for sure that they have called for trouble by ganging up against me,” she said.

Asked if her “Manikarnika…” would have got more benefit if her colleagues from Bollywood would have promoted the film, Kangana said: “I don’t think promotions of my film by other actors will benefit my film. I have already won three national awards and at the age of 31, I have become a filmmaker so who are they to promote me? If they get successful in promoting themselves then, it will be a huge thing for them.”

The “Queen” actress strongly believes that the industry is ganging up against her as she spoke about nepotism in the Hindi film industry.

“I want to ask that whether Rani Laxmibai is my aunt? She is the iconic figure of this country so, why are they behaving like this? It’s just because I talked about nepotism. They all have ganged up against me asking me why I have talked about nepotism,” Kangana said at the special screening of the film held for school children on February 7.

She added: “It’s like a class full of students where the class of 60 students are ganging up against one student and they are constantly bullying him so, tell me how does it feels?”

The 31-year-old actress, who had sparked the infamous debate by calling filmmaker Karan Johar a “flagbearer of nepotism” during her appearance on his chat show “Koffee With Karan” in 2017, labelled Bollywood celebrities as shameless.

“They are shameless people and some of them are my grandfather’s age. I don’t want to work with them and I say this to them on their face but we have made this film based on Rani Lamxibai for our future generation because she sacrificed her life for this land,” said Kangana.