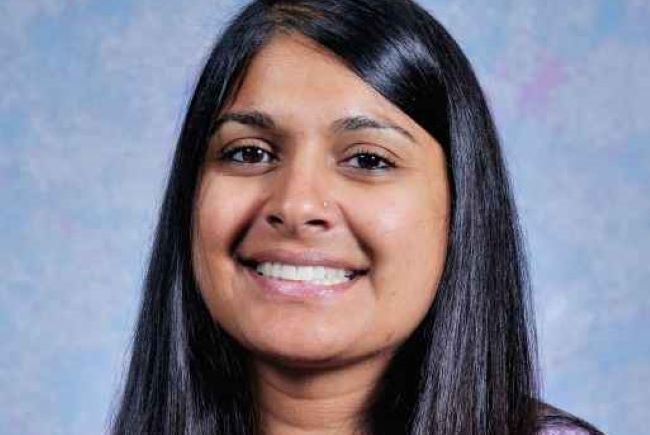 Atlanta, GA, April 1, 2021: Arizona lawyer Roopali Desai is one of USA TODAY’s Women of the Year, a recognition of 12 women across the country who have made a significant impact. The annual program is a continuation of Women of the Century, a 2020 project that commemorated the 100th anniversary of women gaining the right to vote.

Part of a list of powerful women including Kamala Harris, Melinda French Gates and Simone Biles, Desai was chosen for her work defending democracy and fighting on behalf of teachers, students, and vulnerable populations.

USA Today, in a social media post, lauded Desai for helping launch the state’s voter-approved recreational marijuana program, which she wrote and defended against various lawsuits.

“She successfully fought lawsuits and false claims about the presidential election after Joe Biden’s narrow victory in the state. And she attained another victory when the state Supreme Court voided dozens of laws, including a ban on mask mandates, that lawmakers had improperly tied to the state budget,” the post said.

“I realized that there are lots of different ways to help people,” Desai told USA Today. “But that thread was certainly constant throughout my childhood and then in my higher education. I always knew I wanted to work in a profession that would allow me to give back to the community. I enjoyed meeting and interacting with people, especially folks who seemed like they didn’t have a strong voice, whether they were vulnerable populations or marginalized populations or just people who at that moment  … needed something.

“That work in policy really turned me on to the idea of going to law school,” she said. “It was that interaction where I felt incredibly frustrated on behalf of a lot of those families, that the system was not set up to really further their cause. The paperwork, the lack of representation, the lack of cultural competence and understanding in the courts when these women would go and try to explain their situation.”

Desai, 43, is a partner at Coppersmith Brockelman law firm, and has been practicing for 17 years. She’s the mother of three daughters, ages 4, 7 and 9, and has been married to her husband, an artist, for 20 years.

“It’s perfect for me that I have three girls because each time when I had a daughter, I thought, ‘OK, well, the future is female. I am certainly doing my part to make that true,'” Desai told USA Today.

The USA Today honor is the latest in a string of local and national accolades Roopali has received in the last year alone, according to her law firm’s website. In Business selected her as a 2021 Woman of Achievement, while Arizona Capitol Times named her Best Capitol/Political Lawyer in its 2021 Best of the Capitol Awards and Business Insider recognized her as one of 11 power players shaping Arizona’s recreational cannabis market.