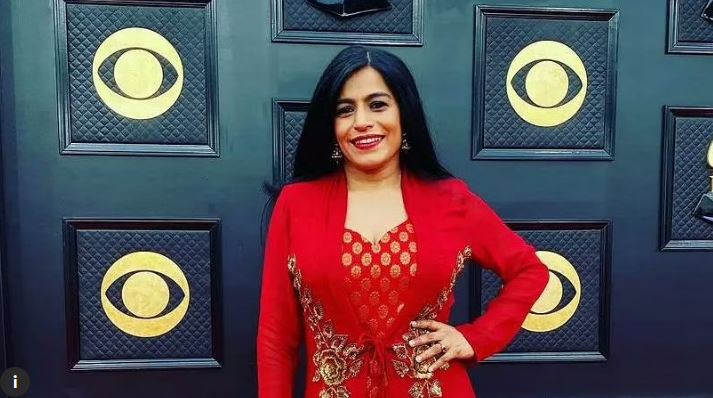 Los Angeles, April 4 (IANS) Indian-American musician Falguni Shah, known by her stage name Falu, was feted with the honor for Best Children’s Music Album for her album ‘A Colorful World’ at the 64th annual Grammy Awards.

Falguni, a New York-based musician has, in the past, worked with A.R. Rahman in ‘Slumdog Millionaire’. She received her early training in music under the legendary sarangi and vocal master Ustad Sultan Khan in Mumbai.

In her acceptance speech at the awards, she said, “Who would have thought that having my mother sing an old children’s lullaby from India would get a response from parents in America?” She also took to her Instagram and posted a picture of herself with her award celebrating her win. The singer donned a traditional red and golden ensemble at the Grammy Awards 2022

She wrote in the caption, “I have no words to describe today’s magic. What an honor to perform for the opening number of the GRAMMY Premier Ceremony, and then take home a statue on behalf of all the incredible people who worked on A Colorful World. We are humbled and thank the Recording Academy for this tremendous recognition. THANK YOU!”