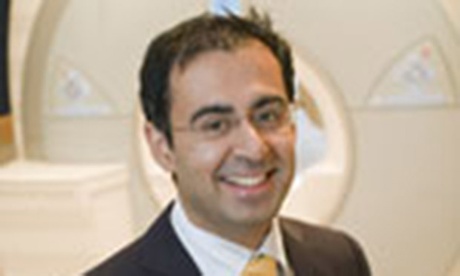 Christchurch, Oct 28 (IANS) A runaway Indian-origin child sex predator from the US on bail worked as a radiologist in New Zealand’s capital city, a media report said Tuesday.

Max Mehta, 45, was charged with grooming a 15-year-old deaf girl in Dallas in May 2004, The Guardian reported Tuesday.

He was charged with soliciting a minor for sexual assault but left the US, skipping bail of $100,000. He arrived in New Zealand in 2005.

Two years later, he changed his name to Robert Taylor and worked as a radiologist for private clinic Canterbury Medical Imaging (CMI), which is now Canterbury Community Radiology, and part of the Canterbury District Health Board, www.stuff.co.nz reported.

But Hamish Fraser, a Blenheim radiologist who worked with Taylor at CMI, said Taylor was a professional colleague and “appeared to perform his duties entirely satisfactorily”.

Saying having no knowledge of how Taylor’s recruitment took place, Fraser said: “I believe he came from America, so I presume he passed all the requirements set down by the New Zealand Registration Authorities.”

Mehta was arrested when he went to the girl’s home but discovered it was a police sting, as the girl was a police officer.

Since he was not convicted in court, he managed to get through police, immigration, and work history checks, the report said.

He was granted New Zealand citizenship in 2008 then, travelling on his New Zealand passport in 2009, moved to Australia, where he worked in Western Australia and New South Wales, before starting work as a radiologist in Victoria.

The Medical Board of Australia last week started an “immediate action process” against Taylor.