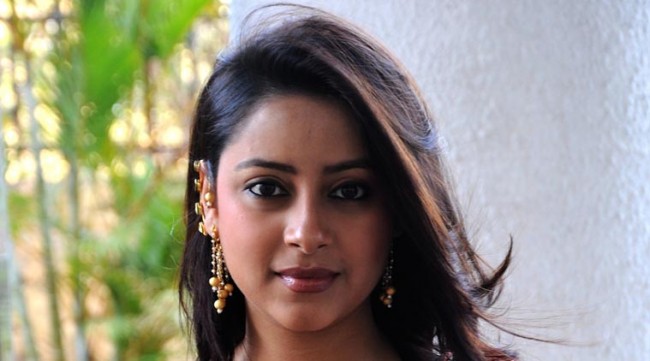 Pratyusha hanged herself from a fan at her Kandivali residence but was detected and taken to the Kokilaben Ambani Hospital where she succumbed.

Confirming the news, Mumbai police spokesperson Dhananjay Kulkarni said that the hospital has sent a report on the Jamshedpur-born actress’s death.

Police are investigating the probable cause that may have spurred Pratyusha to resort to the extreme step.

Her colleagues from the industry and her fans are in complete disbelief with news that the talented young girl, all of 24, is no more.

Veteran actress Surekha Sikri, who played ‘Dadisa’ to Pratyusha’s character in “Balika Vadhu”, told IANS: “I am absolutely shocked. I knew her, she was very sweet. She was a sensitive person, she must have taken something to heart and must have got really emotional.”

According to Tanuj Garg, former CEO of Balaji Motion Pictures, she had plans to marry her beau Rahul Singh.

“Terrible, terrible news about Pratyusha Banerjee. Met her once at a party. How extreme must pressures be to drive one to take one’s own life. Friends met Pratyusha Banerjee and her boyfriend Rahul (who owns a production house) on Holi and they seemed happy. They were to get married,” Garg shared on Twitter.

The virtual world went into a tizzy once the news of Pratyusha’s suicide surfaced, with many hoping that it is an April Fools’ joke.

Hailing from Jharkhand, Pratyusha catapulted to fame with her role in “Balika Vadhu” between 2010-2013.

She was later seen in the reality dance show “Jhalak Dikhla Jaa 5”, “Bigg Boss 7” and hosted some episodes of “Savdhan India”. She recently appeared in “Sasural Simar Ka”.

Pratyusha was earlier dating businessman named Makrand Malhotra, with whom she had a bitter break-up and against whom she had lodged a complaint for abusive behaviour.

Earlier this year, Pratyusha had filed an FIR against eight men, including three policemen, claiming they tried to barge into her residence here in relation with a car loan that her boyfriend Rahul Singh had taken from a bank.