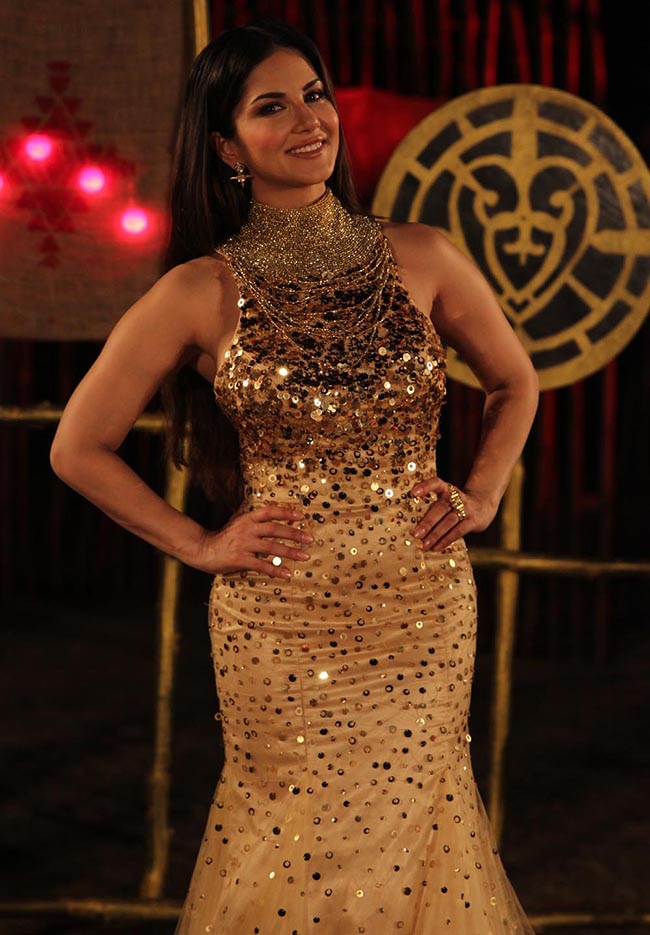 New Delhi, June 1 (IANS) At a time when several tinsel town celebrities have called time on their relationships, actress Sunny Leone, who is happily married to Daniel Weber since January 2009, says the key to a happy and successful marriage is “compromise”.

This year a string of B-Town celebrities, including Farhan Akhthar-Adhuna Bhabani and Arbaaz Khan-Malaika Arora, chose to lead a separate life.

Asked about her secret to a successful marriage, Sunny told IANS over phone: “It is trust and compromise. I believe in the saying ‘happy wife happy life’. But it’s more about compromising, unconditional love, communicating with each other and trust”.

The “Ek Paheli Leela” star stressed that compromise is important to maintain a good, long-running marriage.

“Compromise is the biggest thing as you are bound not to agree on everything and that is how it works… To be able to compromise is very, very important,” added Sunny, whose real name is Karenjit Kaur Vohra.

Asked if she still feels the same after making her mark in Hindi cinema, Sunny said: “I have definitely met some really nice people in the industry and I am happy for that.”

The “Ragini MMS 2” actress has also been roped in for a song for superstar Shah Rukh Khan-starrer “Raees”, which is directed by Rahul Dholakia.

The song, which is picturised on Sunny and Shah Rukh, is reportedly a new take on the 1980 chartbuster “Laila O laila” from the film “Qurbaani”. The original track featured Feroz Khan and Zeenat Amaan.

Sunny says it was a dream come true for her to work with the “Chennai Express” star.

“It was absolutely amazing and a dream come true. I am way beyond excited and happy about working with him,” she said.

“I loved working with him and feel very lucky,” Sunny added.

Would she like to star along with SRK in a film?

The Canadian actress’ four-year-long journey in Bollywood has been a mixed bag.

Sunny says that the failure of a film affects her.

“Of course (failure of a film affects me). When you work in a film, you put your heart and soul into it and if it doesn’t do well… it, of course, affects me,” she said.

Sunny will be seen hosting the youth-based reality TV show “MTV Splitsvilla Season 9”, which will air on June 11.

She says the ninth season of the TV show, which features her along with Rannvijay Singha, has some “interesting and different” situations.

Sunny, who was seen in the fifth season of “Bigg Boss”, says reality shows like “MTV Splitsvilla” show the “reality of life”.

The show has previously seen a lot of verbal spats between contestants.

The 35-year-old actress says that “people do get upset and sometimes don’t know how to control their emotions”.

Asked if such incidents make television viewing disturbing, she said: “We watch different television shows because we find them interesting… We find other persons’ lives interesting, which is why reality television is so big in the industry… Rannvijay and I don’t condone physical violence in the show… We try to control (it)”.