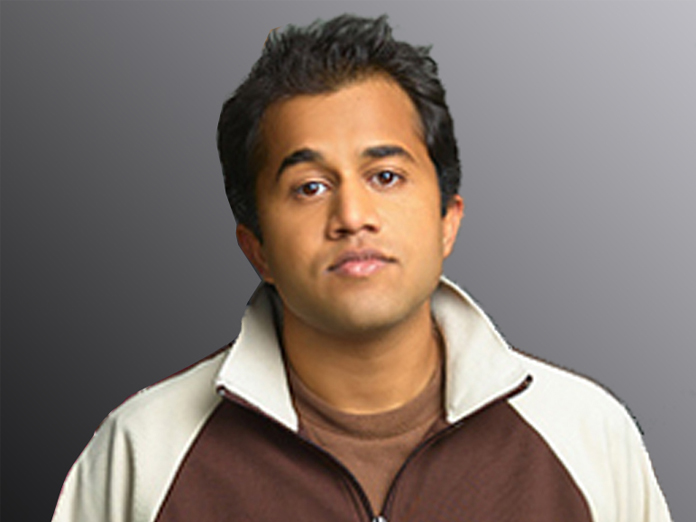 New Delhi, Feb 23 (IANS) Actor Omi Vaidya of “3 Idiots” fame will be seen in a web series that will touch upon US politics and issues that Indian Americans face.

The upcoming Eros Now original web series titled “Metro Park” is an urban comedy but it will also deal with US politics.

“There will definitely be references to US politics and issues that Indian Americans face. Each character provides a unique perspective of the immigrant experience and the more common difficulties they face in America,” Omi told IANS via e-mail.

“I was born and brought up in America as an Indian, so the cultural clash and the constant comedy of having a dual identity was definitely something I could relate to,” he added.

Talking about the differences between the two projects, Omi said: “This show is more focused on the Indian immigrant experience and much of the dialogue is in Hindi.

“‘Brown Nation’ was more of a workplace comedy while this is a comedy about family and community. I believe this show will be more relatable to South Asians globally than our previous collaboration.”

As for films, he was last seen in the 2018 Bollywood movie “Blackmail”. He has another movie lined up.

“I have just completed dubbing for a comedy film with (actor) Anupam Kher, called ‘Le, Le, Meri Jaan’,” he shared.