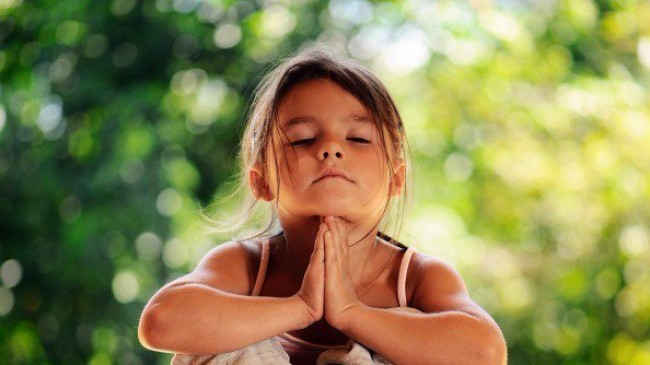 Atlanta, GA: Hindu statesman Rajan Zed commended William E. Bullard Elementary School in Kennesaw (Georgia, USA) for reportedly continuing to offer yoga to students, despite removing the gesture of “Namaste” from it after some parents complained.

In a statement, Zed applauded Bullard Elementary for coming forward and providing an opportunity to students to avail the multiple benefits yoga provided.

Zed, who is President of Universal Society of Hinduism, urged all public school districts in Georgia and USA to work towards formally introducing yoga in all of their schools, thus incorporating highly beneficial yoga in the lives of USA’s students.

Yoga, referred as “a living fossil”, was a mental and physical discipline, for everybody to share and benefit from, whose traces went back to around 2,000 BCE to Indus Valley civilization, Rajan Zed pointed out.

Zed further said that yoga, although introduced and nourished by Hinduism, was a world heritage and liberation powerhouse to be utilized by all. According to Patanjali who codified it in Yoga Sutra, yoga was a methodical effort to attain perfection, through the control of the different elements of human nature, physical and psychical.

According to US National Institutes of Health, yoga may help one to feel more relaxed, be more flexible, improve posture, breathe deeply, and get rid of stress. According to a recently released “2016 Yoga in America Study”, about 37 million Americans (which included many celebrities) now practice yoga; and yoga is strongly correlated with having a positive self image.  Yoga is the repository of something basic in the human soul and psyche, Rajan Zed adds.

Reports suggest that after parent complaints, Bullard announced to remove “Namaste” from the yoga activity in the classrooms because it was “offensive” to some parents.  “When yoga moves are used in classrooms, students will not say the word “Namaste” nor put their hands to heart center”, Bullard Principal Dr. Patrice Moore wrote in a letter sent home to parents.

Namaste, derived from Sanskrit, is a form of traditional greeting showing respect to one another, with hands pressed together and a slight bow. It basically translates as “bowing to you”.

Bullard Elementary, whose tagline is “Believe, Begin, Become”, is in Marietta headquartered Cobb County School District (CCSD) which has over 112, 700 students (including 5.2% Asian) in 114 schools. Chris Ragsdale and Randy Scamihorn are Superintendent and Board Chair respectively of CCSD, which is the second largest district in Georgia.