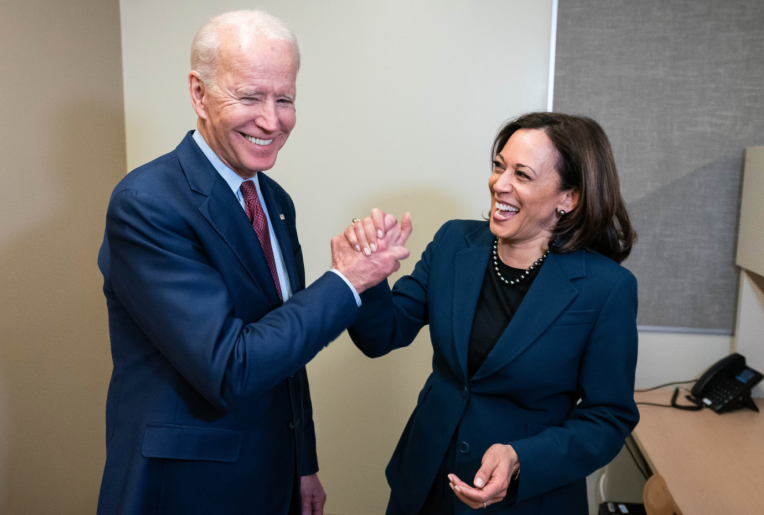 New York, Nov 6 (IANS) It was 28 years ago when a Democratic candidate won Republican stronghold Georgia. That was Bill Clinton in 1992.

By 6.15 a.m. on Friday, November 6, Joe Biden pulled ahead of Donald Trump by just over 1,000 votes in Georgia, which puts 16 electoral votes into the winner’s column. At least 99 per cent of the votes are in.

If Biden does go on to win Georgia, his electoral vote count will be perched at 269, one short of the magic number 270 to win the White House.

Trump absolutely needs Georgia to claw back from his 214 electoral votes and get to 270. Biden’s expanding lead here is the latest hurdle in Trump’s very narrow path to reelection.

The signs of Republicans’ loosening hold here have been a long time coming. In 2018, Democrat Stacey Abrams became the country’s first African American woman gubernatorial nominee in the US. She lost narrowly. Abrams is credited with transforming the state’s electorate.

It remains entirely possible that this state goes into recount mode. Based on state law, if the margin between Biden and Trump is under half a percentage point, a recount can be requested. If that happens, it delays the official declaration of a winner.

End of day on Friday is the deadline for overseas and military votes to land in Georgia.