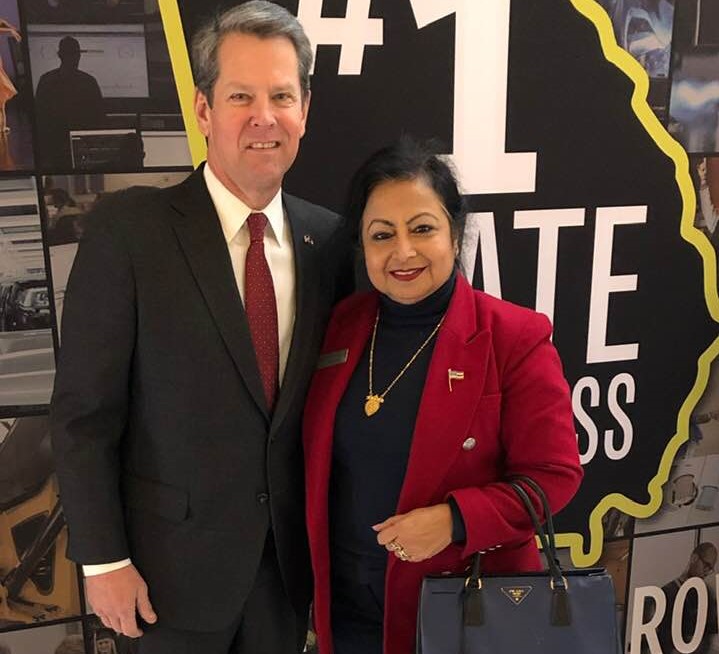 The JNC will make recommendations to the Governor to fill vacancies in state, superior, and appellate courts in Georgia. Mark Middleton, Vincent Russo, and Shannon Wallace will serve as Co-Chairs of the Commission, with Russo serving as Administrative Co-Chair.

“As governor, I am honored to appoint this impressive coalition of attorneys to the Judicial Nominating Commission. Together, we will work tirelessly to ensure that members of the state’s judiciary branch represent our values and serve with integrity and humility,” stated Governor Kemp. “I thank each of these distinguished individuals for accepting this call to service on behalf of hardworking Georgians across our state.”

The is the current president of U.S. Pan Asian American Chamber of Commerce-South East Chapter (USPAACC-SE) and sits on the board of several organizations.