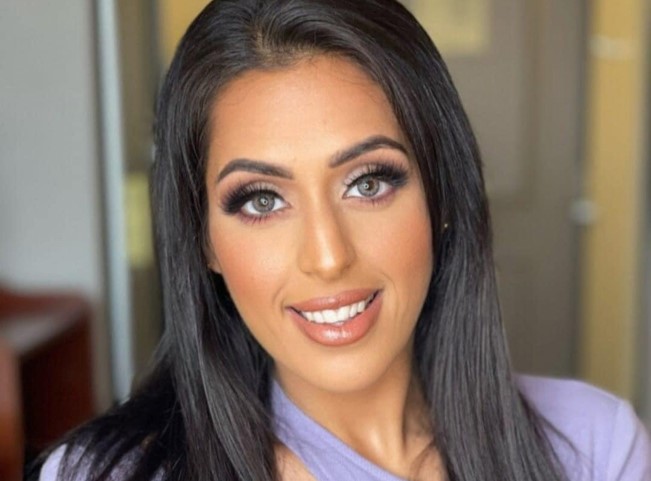 A young Indian American entrepreneur and her dog died in a house fire in Long Island, NY on December 14, according to Suffolk County Police Department.

Police responded to a blaze at 2:53 a.m. inside a cottage in Dix Hills where Tanya Bathija lived. According to the police, the cottage was situated behind her parents’ home.

Her father Gobind Bathija spotted the fire when he woke up for his morning walk and immediately called 911.

Two police officers and a sergeant attempted to save her, but the flames were too strong. She died in the fire before local fire departments were able to fully extinguish the fire. The policemen were transported to Stony Brook University Hospital for treatment after inhaling smoke.

Police said their initial investigation had determined that the fire was non-criminal.

Bathija had recently opened a Dunkin’ Donuts in Long Island and had another one in the pipeline, according to local media reports.

Friends and relatives of Bathija gathered on Sunday at Maloney’s Lake Funeral Home in Lake Ronkonkoma to remember the young life cut short by the tragic fire.