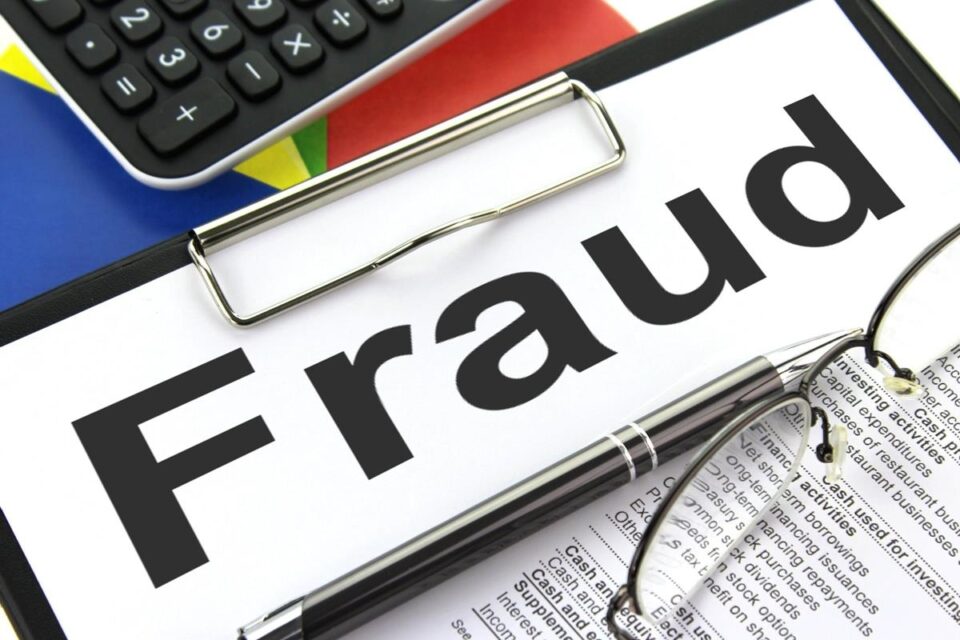 Atlanta, GA, December 18, 2022: A federal jury in the Southern District of Florida recently convicted an Atlanta-based Indian-American man recently for his role in a scheme to defraud Medicare by submitting over $463 million in genetic and other laboratory tests that patients did not need and that were procured through the payment of kickbacks.

The telemedicine doctors approved the expensive testing even though they were not treating the beneficiaries and often did not even speak with them. From July 2016 through August 2019, LabSolutions reportedly submitted more than $463 million in claims to Medicare, including for medically unnecessary genetic tests, of which Medicare paid over $187 million. In that timeframe, Patel allegedly received over $21 million in Medicare proceeds.

The case was brought as part of Operation Double Helix, a federal law enforcement action led by the Health Care Fraud Strike Force, under the supervision of the Criminal Division’s Fraud Section, focused on fraudulent genetic cancer testing that has resulted in charges against dozens of defendants associated with telemedicine companies and cancer genetic testing laboratories for their alleged participation in one of the largest health care fraud schemes ever charged.