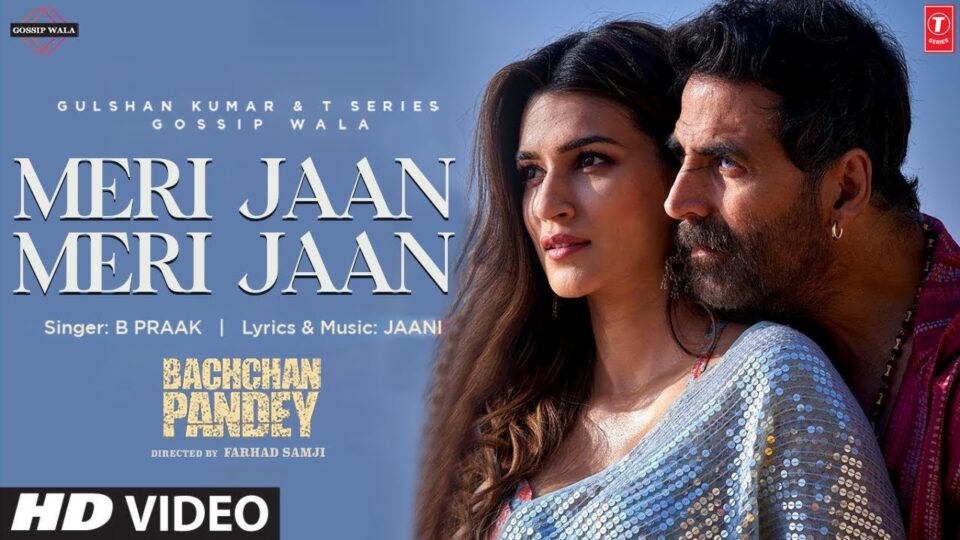 Atlanta, GA, March 3, 2022: After the release of the first song from Bachchhan Paandey called MaarKhayegaa, Akshay Kumar has announced another song from the upcoming film titled Meri Jaan, Meri Jaan.

Whereas MaarKhageyaa was full of adrenaline, Meri Jaan, Meri Jaan is full of emotion and depicts actress Kriti Sanon and Akshay’s characters becoming closer and falling in love. The song is sung by B Praak, who also composed the music and the lyrics are penned by Jaani.

Mindy Kaling’s Never Have I Ever gets Season 4

Vishal Garg-led Better.com lays off thousands of workers in the US and India