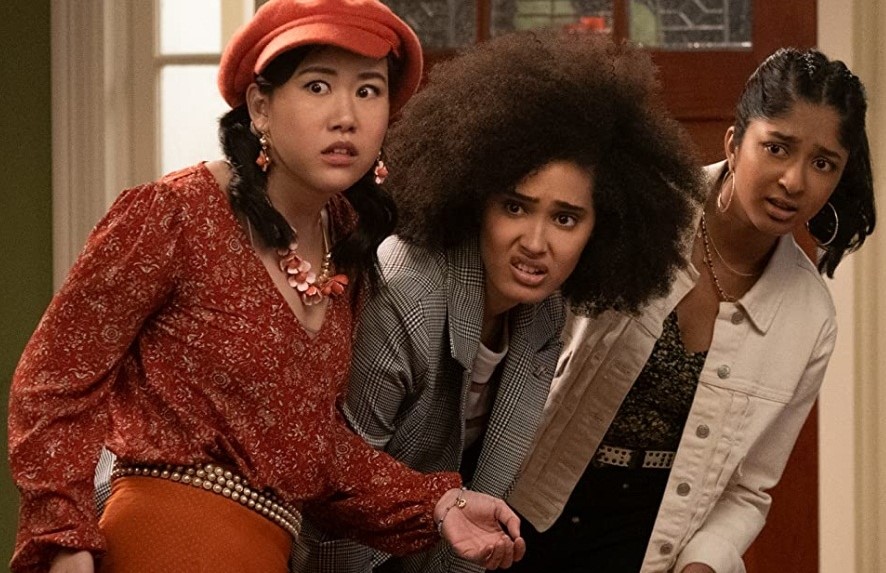 Los Angeles, March 9 (IANS) ‘Never Have I Ever’, the comedy series co-created by Mindy Kaling and Lang, has been renewed for Season 4 at Netflix, which will also be the show’s last season, confirms ‘Variety’.

News of the fourth-season renewal comes before Season 3 of the series, whose star cast is led by Maitreyi Ramakrishnan and Poorna Jagannathan, even has a premiere date. Production on the third season recently wrapped and it will debut over the coming summer.

“Hey Crickets, we’ve got some morning announcements for you: Season 3 of ‘Never Have I Ever’ is gonna drop this summer! Plus we’ve just been renewed for a fourth and final season, which we are absolutely thrilled about,” Kaling and Fisher tweeted.

“We can’t wait to reveal all the steamy romance and hilarious adventures we have in store for you. Thanks to all our fans for your support — especially you #Bevi and #Daxton stans. We love you!” the co-created added.

Commenting on the fourth-season announcement, Bela Bajaria, head of global TV at Netflix, said: “We are thrilled to have two more seasons of ‘Never Have I Ever’. It’s everything we want in a Netflix comedy series: authentic, specific, funny, and full of heart. I love that a story I relate to so deeply — about a young, Indian-American girl — hits on so many universal truths that resonate with just about everyone.”

Didn't have anything to worry about: Alia on death threat