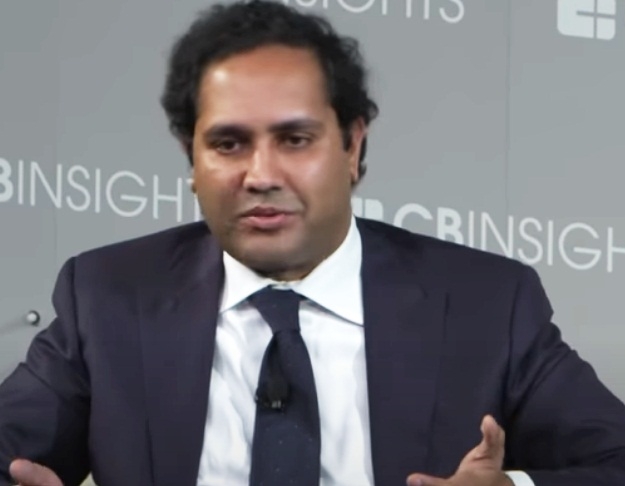 The layoffs were meant to be announced by the company on Wednesday, but one employee told TechCrunch that “they accidentally rolled out the severance payslips too early.”

Better.com reportedly planned the layoffs for March 8 but moved the date to March 9 when news of the initial date was leaked in the media.

The company apparently forgot to change the date on its accompanying Workday app and employees reportedly saw severance cheques appearing in the app at 12 a.m. on March 8 (US time).

The mass layoffs at digital mortgage lender Better.com have reportedly started, according to employees and other sources at the company, and the affected workers are finding out by seeing a severance cheque in their Workday account — the company’s payroll app.

According to the employee, the severance cheques arrived without any additional communication from the company.

The earlier figure reported was about 4,000 but it is now “just over 3,000”, according to a company spokesperson.

The company CFO Kevin Ryan sent an email to the company, saying they “had to adjust to volatility in the interest rate environment and refinancing market.”

“Unfortunately, that means we must take the difficult step of streamlining our operations further and reducing our workforce in both the US and India in a substantial way,” he added.

The severance package is reportedly 60 to 80 days’ pay, according to the report.

The New York-based digital mortgage lender laid off 9 per cent of its staff — 900 people — during a Zoom call three months back that went viral and led to several lay-offs at the top.

In December 2021, Garg laid off nearly 900 employees even after his company, which is a digital mortgage lender, had announced it received a cash infusion of about $750 million from Aurora Acquisition Corp and SoftBank.

At the time of the early December layoffs, Better.com had about 9,100 employees, and several left afterwards.

Ironically, Garg remains at the helm of the company after taking a month-long “break”.