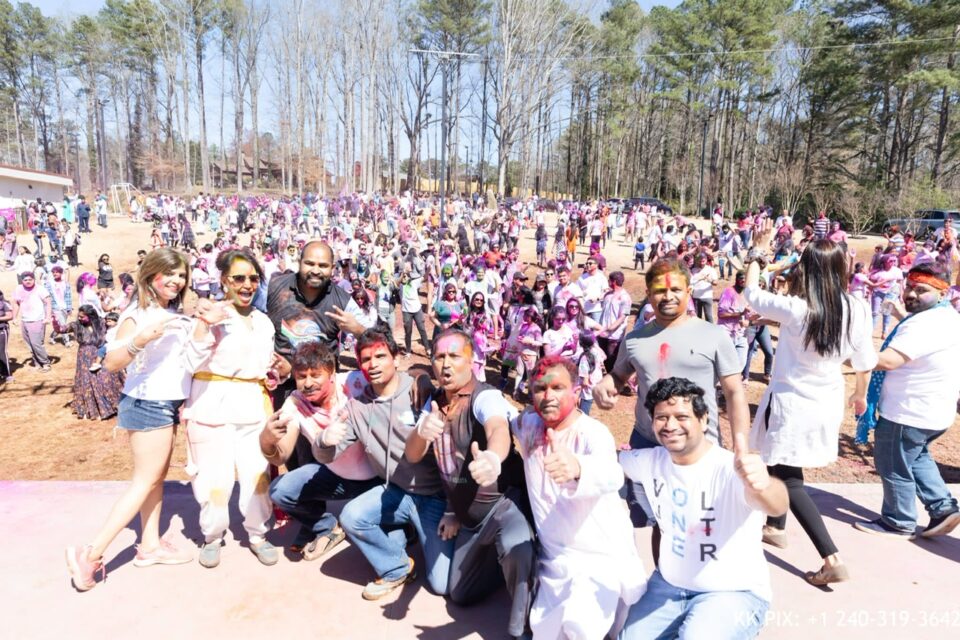 DJ VJ (Vai Vij) and his team from Dr DJ Productions rocked the event with their electrifying music and high energy. The crowd kept dancing non-stop to their tunes for five continuous hours.

This Holi event organized by IFA reiterates the organization’s vision of bringing the Indian Community together. This was the first outdoor event from IFA after Covid-19 hit two years ago. The IFA team with the help of dedicated volunteers rallied together to pull off a great event with near flawless execution.

“We want to thank each one who participated in the event,” they said while also providing updates on IFA events planned for next few months. They thanked Patel Brothers for providing organic colors and Yugal Kunj for providing delicious food.

Please stay tuned for fore more events from IFA in the coming months.