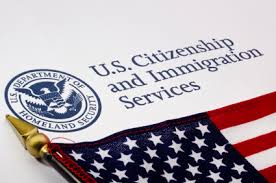 USCIS will use a computer-generated process, also known as the lottery, to randomly select the petitions needed to meet the caps of 65,000 visas for the general category and 20,000 for the advanced degree exemption.

Before running the lottery, USCIS will complete initial intake for all filings received during the filing period, which ended April 7. Due to the high number of petitions, USCIS is not yet able to announce the date it will conduct the random selection process.