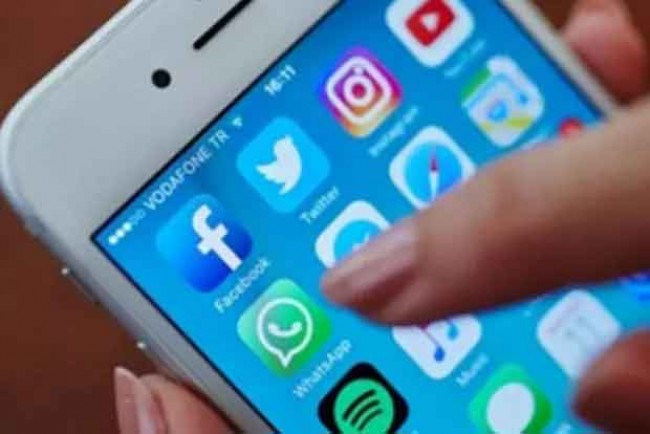 Washington, March 30 (IANS) The US State Department has said that it plans to require all American visa applicants to submit their social media information.

Applicants for immigrant and non-immigrant visas, under the proposal, would be required to provide “identifiers” they have used on various social media platforms in the previous five years, in addition to old email addresses and phone numbers, Xinhua news agency quoted the State Department as saying on Thursday.

According to documents to be published in the Federal Register, the Department said it is seeking public comment on the proposed measures within the next 60 days.

Previously, social media, email and phone number histories were only required from applicants singled out for extra scrutiny. An estimated 65,000 people a year fall into that category.

The changes would impact all applicants for immigrant and non-immigrant visas.

Only applicants for certain diplomatic and official visa types may be exempted from the requirements, the documents said.

The changes will need to be approved by the Office of Management and Budget at the White House.