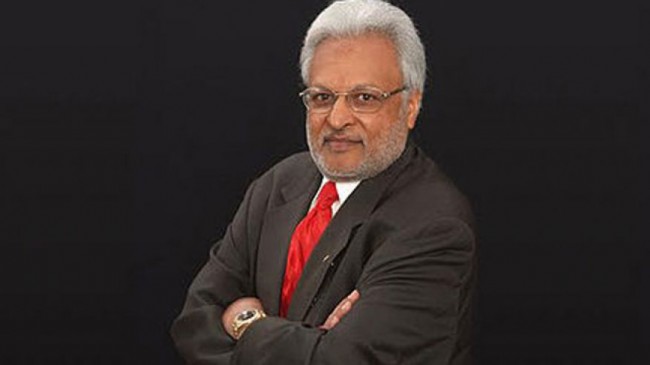 Washington, Sep 29 (IANS) A key supporter of Prime Minister Narendra Modi has roped in former Republican House Speaker Newt Gingrich to back a new effort to bring Indian Americans, a traditional Democratic political base, into the Republican Party.

He will be the honorary chairman of the “Republican Hindu Coalition” funded with an initial $2 million from Chicago businessman Shalabh “Shalli” Kumar, of AVG Advanced Technologies, an electronics firm, according to a media report.

Fashioned after the influential Republican Jewish Coalition, Kumar’s outfit could give the Republican Party a new inroad to first-generation immigrants that traditionally vote Democratic, Gingrich told the Washington Examiner.

“What Shalli is doing is really making us move towards bringing together people from all over the country, giving them a chance to get involved in politics, and in the process really beginning to give us an opportunity to have a much different Republican Party that’s much broader based,” Gingrich was quoted as saying.

Kumar said he was prompted to form the political group by concerns that President Barack Obama and Democratic leaders are undermining the economic recovery with regulations, and dropping the ball overseas.

The RHC, which will officially start this autumn, will back candidates that will focus on cutting US debt, supporting a strong national security policy against terrorist groups such as the Islamic State

It also advocates reducing aid to India’s foes like Pakistan, and expanding trade with India.

For example, Kumar said he wants to convince US companies to shift manufacturing operations from China to India.

“A lot of first generation folks feel more comfortable and feel more engaged and more involved if they network with fellow people from their background,” he told the Examiner.