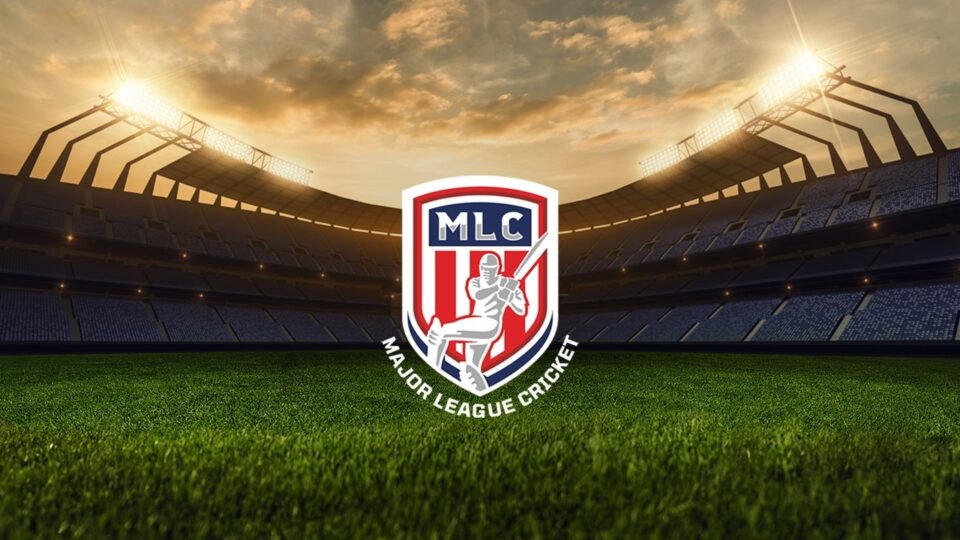 Washington, May 20 (IANS) America’s Major League Cricket has announced that they have secured 120 million dollars in funding from series A and A1 fundraising round, which includes some of the Silicon Valley bigwigs like Satya Nadella.

According to MLC, the six-team franchise T20 competition sanctioned by USA Cricket, 44 million dollars has been secured after the closure of these investment rounds and an additional 76 million dollars will be secured over the next 12 months.

The Microsoft CEO Satya Nadella-led group has invested 16 million dollars in the central equity pool of the MLC enterprise along with Dallas-based Ross Perot Jnr, a Texas billionaire, and his partner Anurag Jain.

It has been learnt that the Nadella group will obtain the rights to operate the Seattle franchise of the MLC while the Perot-led consortium will operate the Dallas MLC franchise, a Cricbuzz report said.

The closure of these investment rounds is a major shot in the arm for this cricket ‘start-up’. As part of their deal with USA Cricket, MLC is under obligation to deliver six world-class cricket stadiums. Notably, MLC is under exclusive negotiating agreements with respective city governments in the greater Seattle, Los Angeles, and San Francisco Bay area to construct multi-million-dollar cricket stadiums.

The procurement of funds in rounds A and A1 will add to the enterprise’s financial muscle to materialise the deals presently under negotiations. MLC has already entered into a long-term lease for Airhogs Stadium near Dallas and is expected to start revamping the stadium for cricketing use this summer.

“The significant funding committed by an outstanding group of investors will allow Major League Cricket to build first-class facilities and accelerate the sport’s development across the country, bringing world-class professional cricket to the world’s largest sports market,” said Sameer Mehta and Vijay Srinivasan, co-founders, Major League Cricket in a statement.

“This investor group comprises leading business executives and successful tech entrepreneurs who have led some of the world’s most prominent companies. They bring tremendous experience and expertise in support of MLC’s plans to launch a transformative Twenty20 league and establish America as one of the world’s leading homes for international cricket events,” he added.

Madhu Gulati donates $130,000 to Sankara Nethralaya in memory of her in-laws