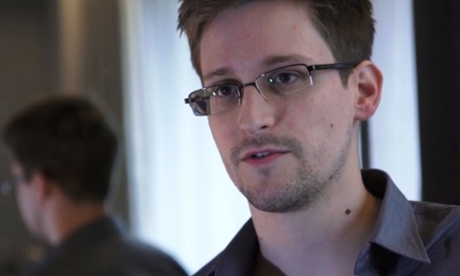 Washington, Aug 27 (IANS) More and more US residents are censoring their views on Facebook and Twitter especially after the case of National Security Agency (NSA) whistle-blower Edward Snowden and its repercussions, says Pew Research Centre here.

In a survey of 1,801 people, the Pew report found that although nearly 86 percent were “somewhat” willing to discuss the findings with family, friends or work colleagues, only 43 percent said they would discuss the issues on social networking site Facebook.

“It has been well documented that even before the internet a “spiral of silence” descends when people think their opinions are in the minority when compared to those around them and they do not want to speak out if they think they hold unpopular views,” said report’s co-author professor Keith Hampton.

According to the report, 14 percent of Americans who were unwilling to discuss the Snowden revelations offline, just 0.3 percent said they would be willing to join conversations on the topic on social networks instead.

“This kind of self-censoring can mean that important information is never shared. Some had hoped that social media might provide new outlets that encourage more discussion and the exchange of a wider range of opinions. But we see the opposite – a spiral of silence exists online, too,” Hampton noted.

The social media users were less likely to join offline conversations if they felt that their views were out of step with their online friends and followers, the survey added.

“This suggests a spiral of silence might spill over from online contexts to in-person contexts,” it added.