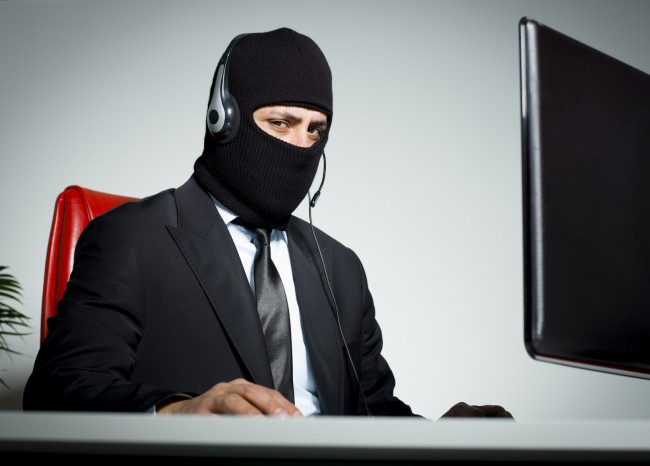 New York, June 13 (IANS) Two US lawmakers have urged India to take action against telephone scammers who they said defraud millions of Americans. Their appeal came after they proposed tough legislation to combat widespread fraud by foreigners that hijacks caller IDs.

“We think that all governments should crack down on scammers, fraudsters and bad actors — including India,” Representative Leonard Lance of New Jersey said in a statement to IANS this week.

Another cosponsor of the anti-fraud bill, Representative Grace Meng of New York, said, “As we push for it to become law, we urge law enforcement agencies — where these scams are occurring and originating — to do all they can to combat it.”

The call for action in India by Meng and Lance is significant because many of the frauds originate in India or use Indians and they could erode the credibility of India’s $118 billion back office sector.

The bill the two Democrats have cosponsored with Republican Representative Joe Barton of Texas seeks tougher action by the US against telephone scams knows as “caller ID spoofing.”

In these frauds, the criminals make it appear that they are calling from a government agency, bank, police department, credit card or technology company, pharmacy or hospital by having those numbers appear on the victim’s phone. The scammers then make fraudulent claims and ask for and often receive money or the person’s personal or financial information, which they use to commit more fraud.

Their bill proposing the Anti-Spoofing Act of 2015 would strengthen the Truth in Caller ID Act by prohibiting spoofing by foreigners, and target new Internet-based Voice over Internet Protocol (VoIP) services and text messaging used in frauds, the Representatives said earlier when they announced it.

“The problem of caller ID spoofing has gotten out of control,” the lawmakers said. “Millions of Americans continue to get ripped off by con artists and scammers who perpetrate this despicable crime, many losing thousands of dollars. “

Last year, Microsoft filed a suit in a Federal court in California against C-Cubed Solutions Private Limited based in India, accusing it of pretending to be from Microsoft and cheating people into paying for nonexistent services, stealing their financial information for further fraud and planting viruses.

The lawmakers, whose constituencies include many Indian Americans, noted that the fraud affects “particularly the South Asian community.”

Law enforcement officials in several places, including New Jersey and California, have issued alerts specifically warning the Indian American and South Asian communities about these frauds after discovering victims among them.

A syndicated Indian American columnist Rekha Basu exposed in a Des Moines Regsiter column last year one such common fraud. The caller identified himself as a tax officer named “Ian Morgan” and claimed that she had misreported her income and now owed taxes. But she detected an Indian accent and heard people talking in Hindi in the background, she reported.

When Basu identified herself as a journalist, “Morgan” admitted that he was not working for the tax department. Basu wrote, “He said he’s Indian, in the final semester of his MBA, and earns $50,000 a month this way.”

Police in Fremont, California, described to The San Jose Mercury how the fraud cheated some Indians: Using a number showing Washington’s 202 area code, the criminals claim to be from the tax service and demand money, threatening to revoke their visa or passport. To make the payment, they ask them to get money order cash cards and give the number code so they could collect the money.